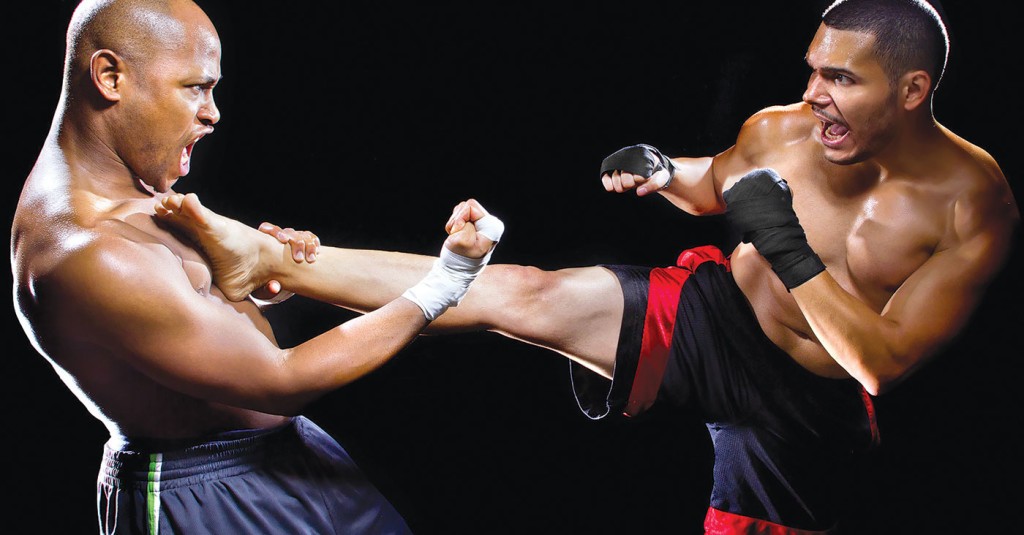 For those of you who saw UFC 189 and still want more MMA, even after that gut wrenchingly brutal Robbie Lawler v. Rory MacDonald fight, well there is an abandoned air plane hanger in Louisville where you can seem some amateur MMA fights. No, it’s not “Fight Club,” although that would be badass. It’s Hardrock MMA at Expo Five, which you might say is more badass than “Fight Club” because this time the blood and blackeyes are real. So grab some drinks and watch some skilled mixed martial artists do what they do best.