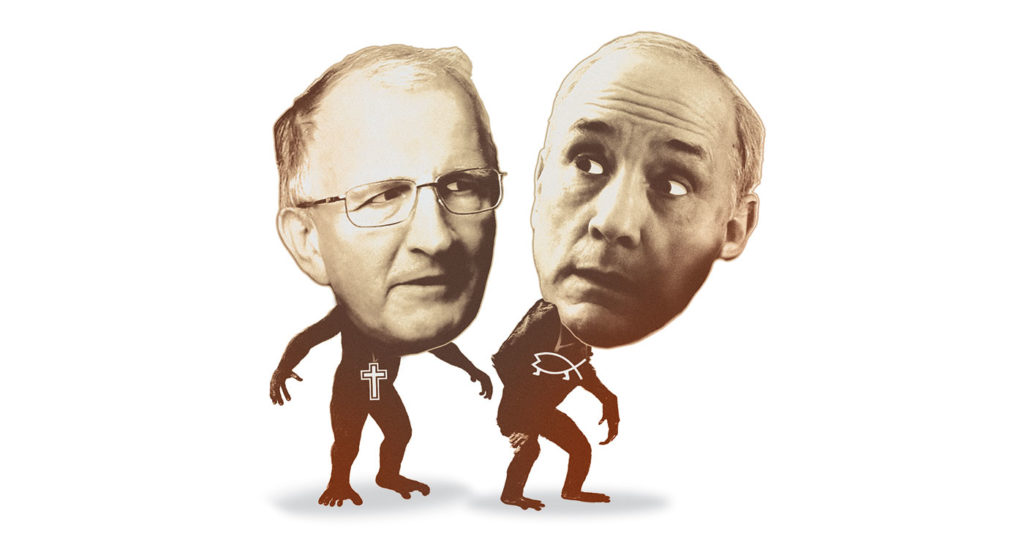 Socrates believed debate was the best way to prove an idea’s worth. Or in his words: “Don’t talk shit if you can’t back it up.” So in that tradition, a debate on the existence of God. Dr. Andy McIntosh, of Truth in Science, will argue in favor of creationism. Dan E. Barker, co-president of the Freedom from Religion Foundation, will argue from the atheist perspective.