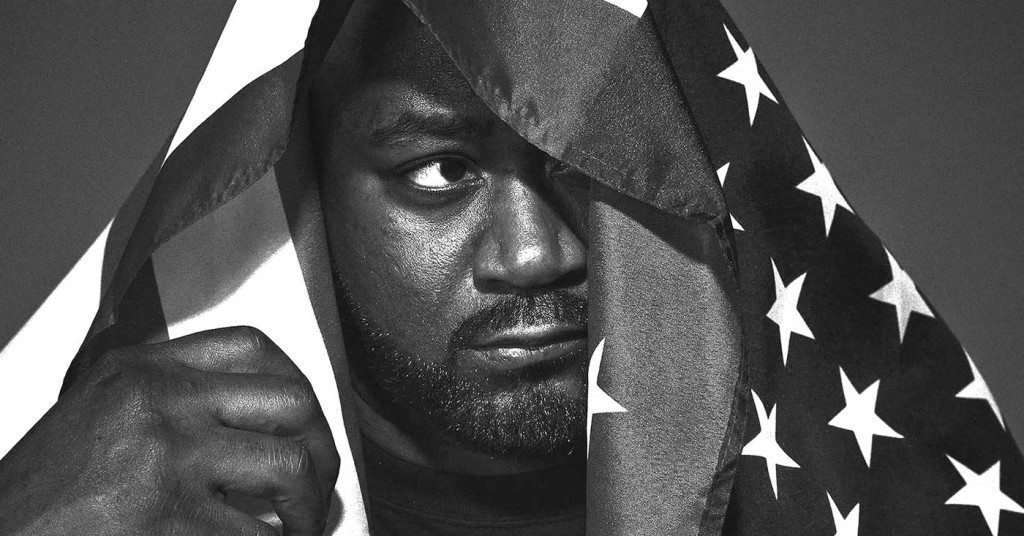 If you’ve paid attention to recent news, you’ll know that Ghostface has been on fire lately. The long time Wu-Tang veteran responded in kind to allegations from Action Bronson, who publicly commented on the Ghostface’s continued relevancy. Ghostface squashed that beef with a video calling out the younger emcee to the extent that he got an apology. All that and Ghostface just dropped a sequel to the insanely righteous “Twelve Reasons to Die.” He’ll be here this week with longtime collaborator and fellow Wu, Raekwon. The two have teamed up outside of the Wu-Tang Clan a number of times, including on the Raekwon classics “Only Built 4 a Cuban Linx 1 & 2,” both of which are incredible displays of their skill as emcees.