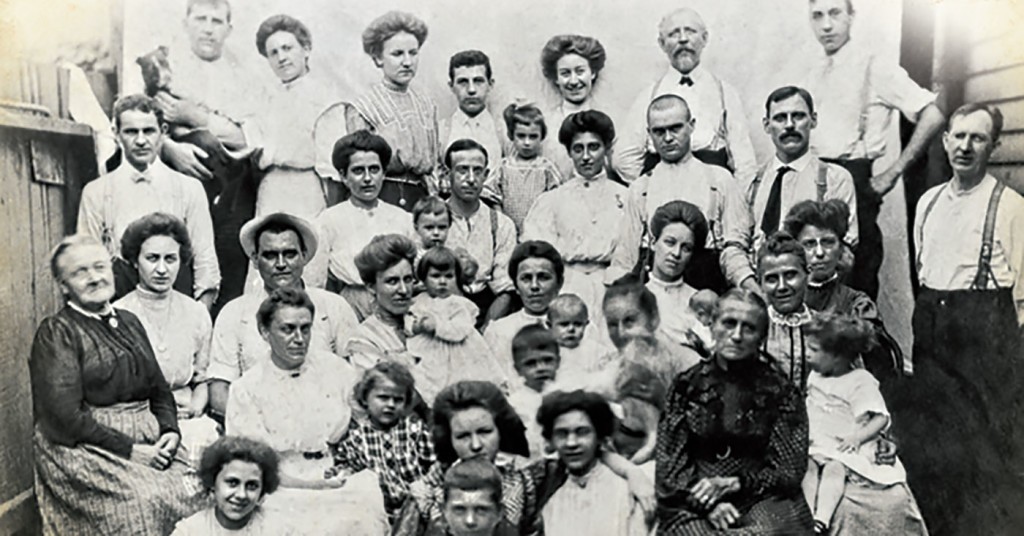 One of the greatest gifts you can give to someone, it’s said, is a sense of heritage, and of connectedness. And it should be no surprise that there are folks around who’d like to explore their German roots — not to mention history buffs and others who watch Louisville regularly re-inventing itself while not quite fully paving over its past. C. Robert and Victoria A. Ullrich compiled the newly-published “Germans in Louisville: A History,” which they’ll promote with an appearance at Barnes & Noble. Consider this book signing the next best thing to a Christkindlmarkt. And maybe follow it up by hunting down the myriad German texts in cornerstones, arches and other half-hidden places around Phoenix Hill — to name just one fascinating find that the Ullrichs reveal.