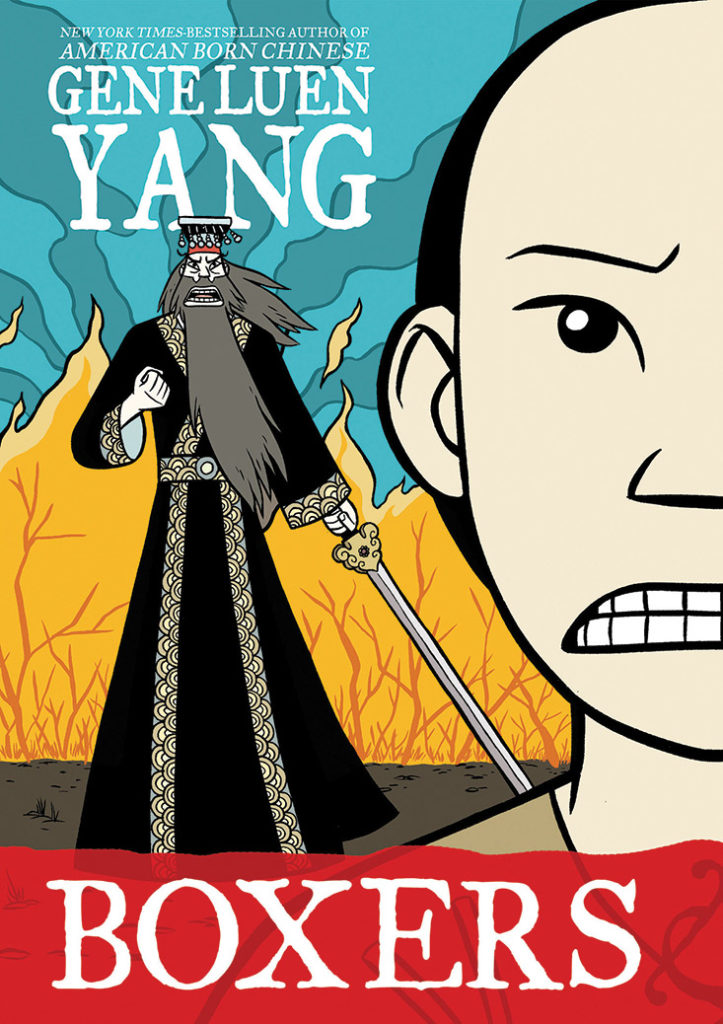 As part of the wrap-up of its semi-annual Festival of Contemporary Writing, Spalding University hosts this graphic novelist as their Distinguished Visiting Writer. If you can’t imagine someone who wrote “Superman” comics as a MacArthur “genius grant” winner, get ready to have your mind blown. He’s also written several “Avatar: The Last Airbender” titles, which may not embellish his reputation. (Darn that movie!) So, let’s just consider that he’s an Eisner Award winner chronicling heroic journeys that are particularly tuned toward how characters are tested in matters both spiritual and cultural. Case in point: the paired graphic novels “Boxers” and “Saints,” wherein China’s Boxer rebels and Catholic missionaries are two outsider groups looking to change individuals, communities and history in the early 20th century. —T.E. Lyons