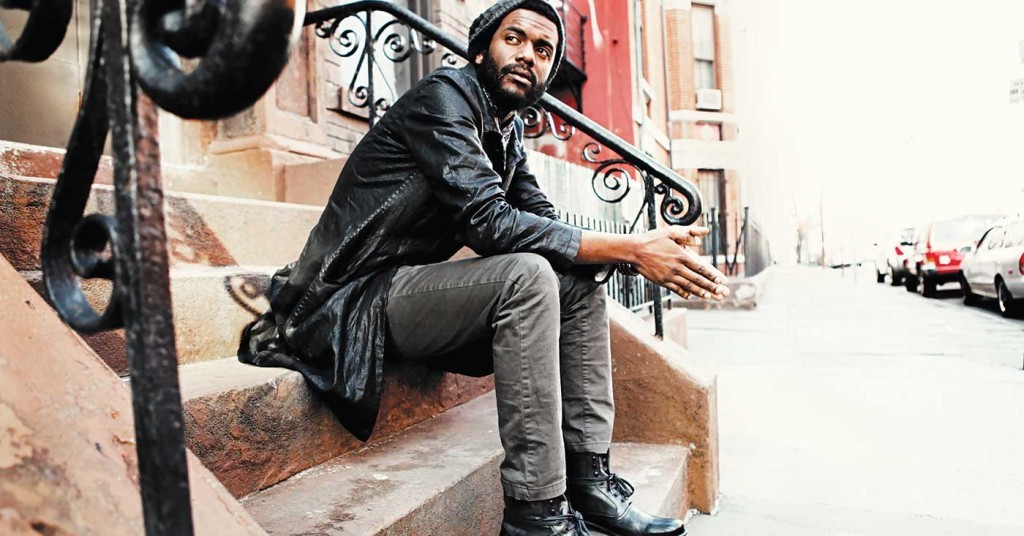 When the Rolling Stones keep pulling you up on stage, that’s one hint that you’re making an impact on music. But by just listening to Gary Clark, Jr.’s “Live” album, a case can be made for the assertion that he’s the best blues-leaning guitarist to come down the pike since Stevie Ray Vaughn — and though Clark’s playing isn’t quite as sophisticated yet, his ambitious range is thrilling. The double-disk concert recording is probably superior to his studio breakthrough “Blak and Blu” for showing what will be on display at Iroquois Amphitheater Thursday evening. But Clark’s next release is almost in the can — and this one was recorded at the studio where Vaughn fashioned his most enduring work.