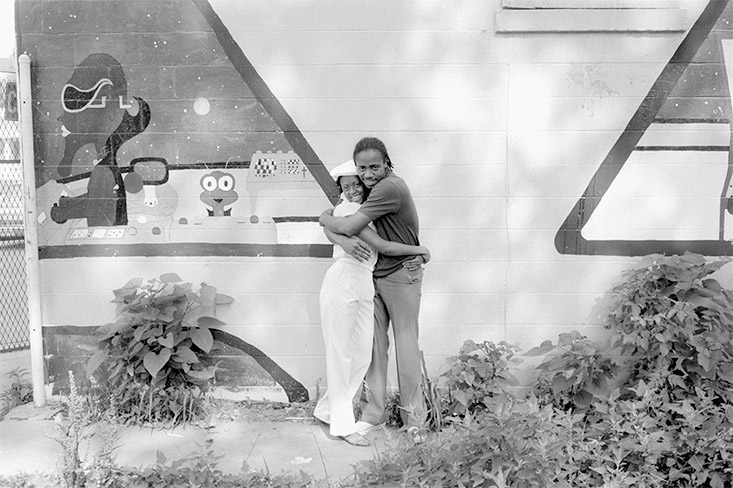 Gallerist Chuck Swanson once co-owned a gallery on Bardstown Road where the first show featured the ceramics of Laura Ross and photography of Bill Carner. Thirty-five years later, their art again is on display. In another full circle move, Carner has a request for LEO readers. He was photographing Kent’s Game Room at Northwestern Parkway and River Park Drive in June 1982 when two people asked if he would take their picture. They left before he would get their names. He asks that “these kids or anyone who knows these kids (they must be their 50s by now) to let me or them know so I can finally get copies to them.” The opening reception is Friday, Nov. 1 from 6 to 9 p.m. —Jo Anne Triplett