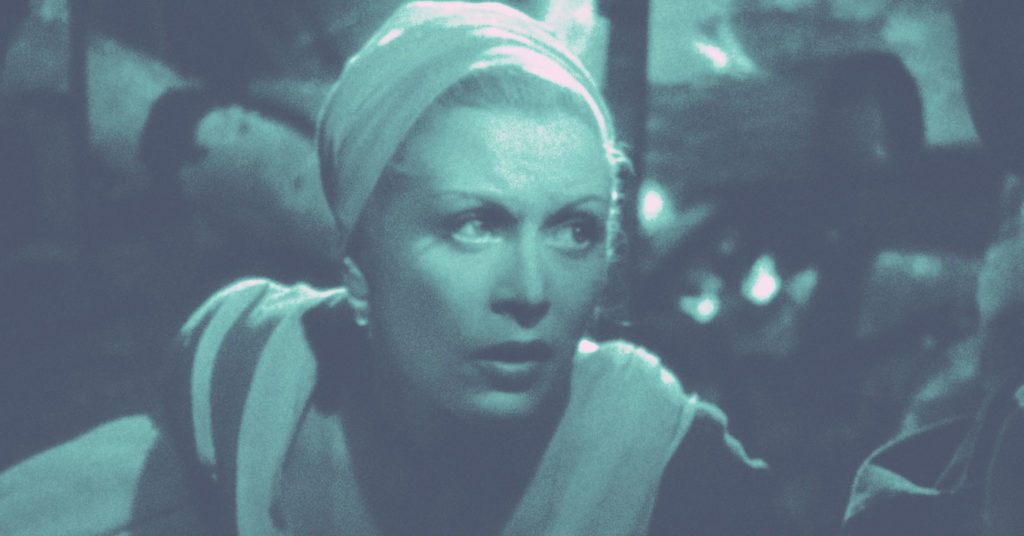 A still image from ‘BEAUTY AND THE BEAST (LA BELLE ET LA BÊTE).’

The French Film Festival returns, bringing five weeks of French culture to Louisville. A free event, the film series is an annual traditional for Francophiles to view classic and modern French cinema alike, exposing audiences to French language and culture through a variety of directors. The centerpiece this year is the national premiere of the controversial Lucas Belvaux film, “This is Our Land,” a study of the rise and normalization of far right, nationalist movements in France. The film has drawn comparisons to the politics of Donald Trump and the far right base inspired by his policies.