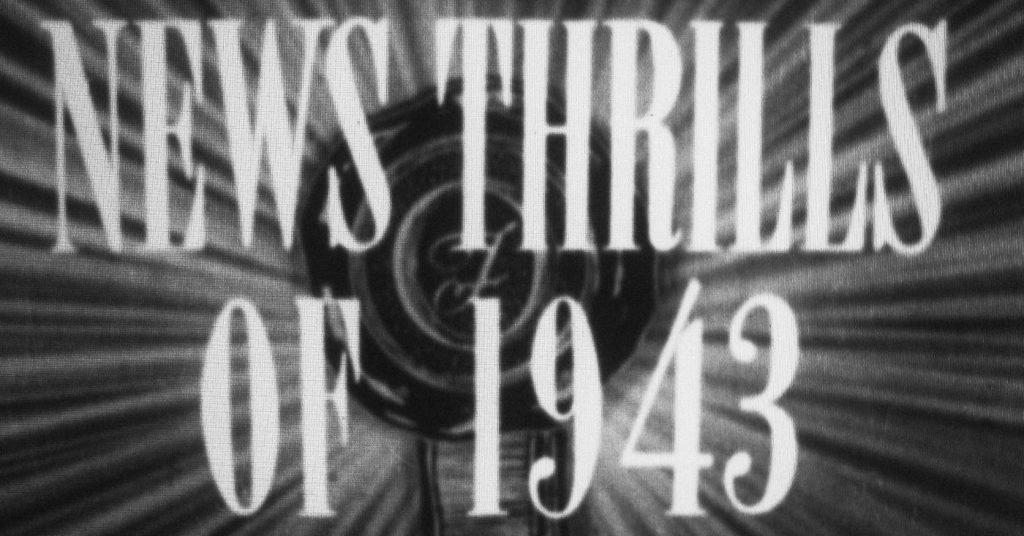 The newsreel is where many people got their news in the early-mid 20th century — short films that ran before the feature film in movie theaters. Ryan Daly, who founded Cinemanonymous Film Archive, recovered tens of thousands of these newsreels. Per the Speed website, “This is a program of the most sensational newsreels, where news and entertainment intersect and the boundaries of journalism and filmmaking blur the distinction between fact and fiction.” This is a great opportunity to step back in history, and in one of the coolest modern-day movie theaters.