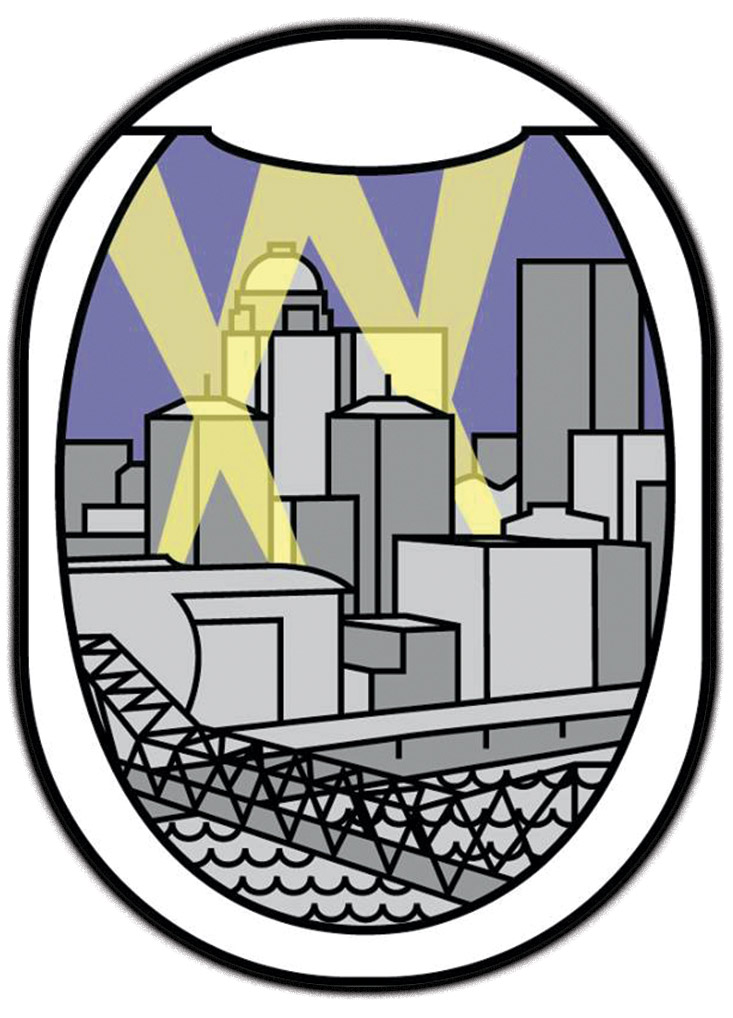 Hollywood has been behind when it comes to celebrating female directors, but Louisville seems ahead of the game. The 11th annual Flyover Film Festival, produced by our very own Louisville Film Society, has almost a full week of films entirely directed by women. “This year’s program was not the result of a gender mandate,” organizers said, “but instead a reflection of the quality of work submitted.” So, come out this week to celebrate quality local films with a touch of feminism. The films also have connections to Kentucky of varying degrees, including being shot here or created by natives. Don’t miss the Indie Directors Panel with Flyover Film Festival Directors Kay Milam, Bethany Brooke Anderson, Ilana Rein, Urooj Yazdani, Ani Simon-Kennedy and Soozie Eastman. And stay after the films for talks with the directors and producers. —Emma Rubin