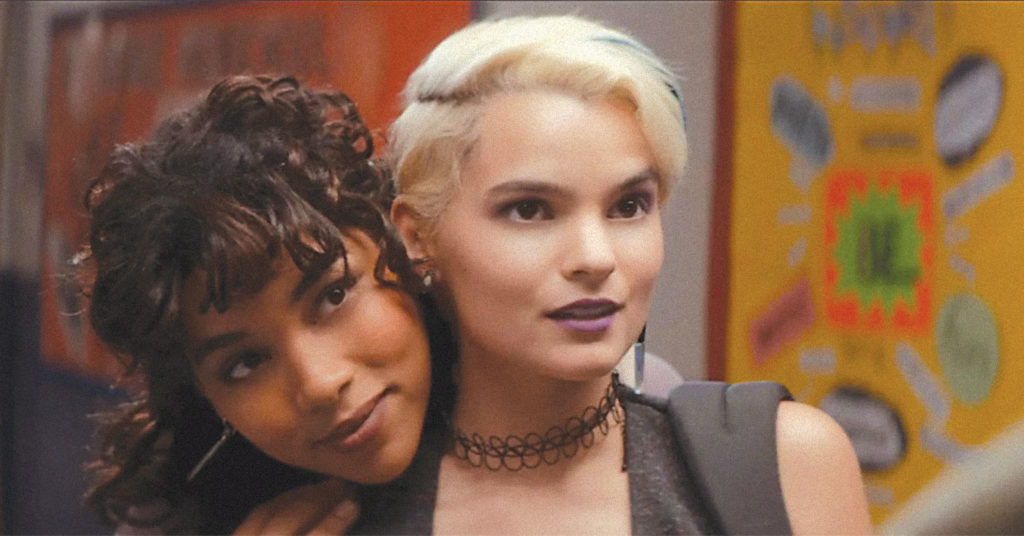 Don’t waste your money on another sequel, reboot or franchise film. See a few films with more originality this weekend, as Louisville is flooded with cinematic goodies from the Flyover Film Festival and Sundance Film Festival.

2017 Flyover Film Festival (July 23–28) Kentucky Center & Speed Cinema | louisvillefilmsociety.org | $7-$9 | Times vary
Hosted by the Louisville Film Society, this festival features “independent, classic, experimental and international cinema.” This year’s films include a psychological thriller about undocumented female immigrants, a documentary on teaching classical music to children in Haiti and a slasher film with a twist. Following each film will be a Q&A with the director, and at the screening of “Fermented,” there will be a three-course meal by Chef Edward Lee.