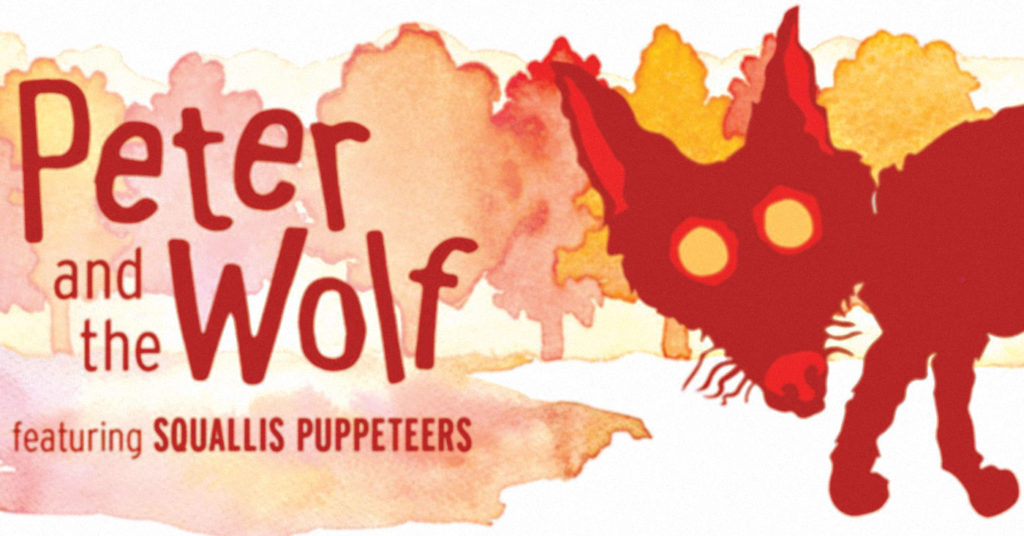 There is no more delightful introduction to the sounds of an orchestra than “Peter and The Wolf,” Sergei Prokofiev’s irreverent, onomatopoetic tale of a brave and cunning boy, a dabbling duck, an authoritarian grandpa and a sinister wolf. Couple the vivacious score with the visual delights of the Squallis Puppeteers, and you have a spectacle that a child will not forget. Grownups should not forget that the piece also served as Soviet propaganda — and was composed during Stalin’s purges. A year after the premiere in 1937, the woman who commissioned it (Natalya Satz) was charged as a “Traitor to the Motherland.” She was sent to Siberia after her husband was executed, spent five years in Siberia and wasn’t “rehabilitated” until Stalin’s death in 1953.