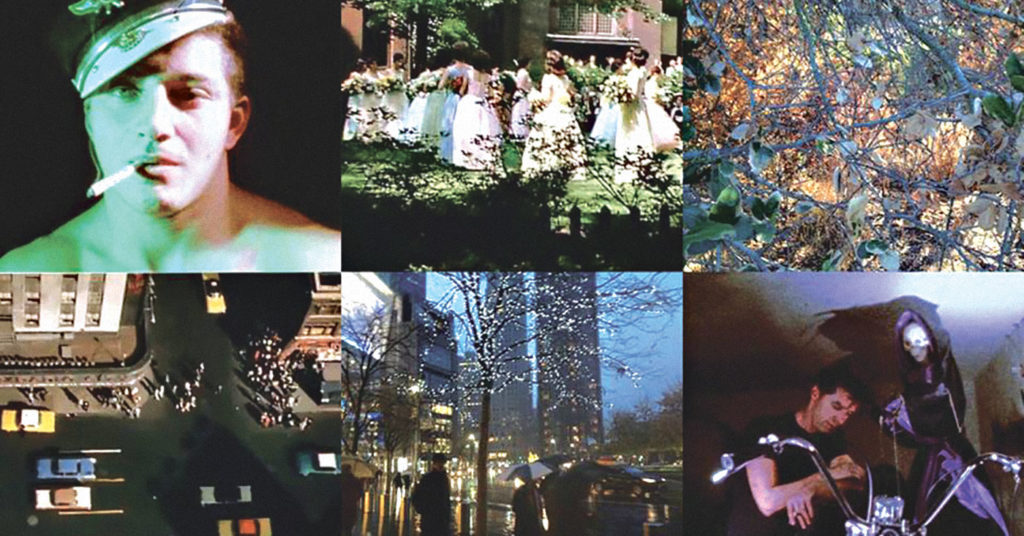 Experience the weird and wonderful world of experimental filmmaking at this showcase. Screenings include “Scorpio Rising,” a surreal, important, Kenneth Anger film from 1963 on American counterculture; “Go! Go! Go!,” a silent, frenetic 1964 film on New York City; and the experimental “Autumn,” filmed in San Francisco during the last months of the drought year, 2015. The latter is played at “silent speed” (18 frames per second), and all will be shown in a 16mm format, thanks to the Film Liberation Unit.