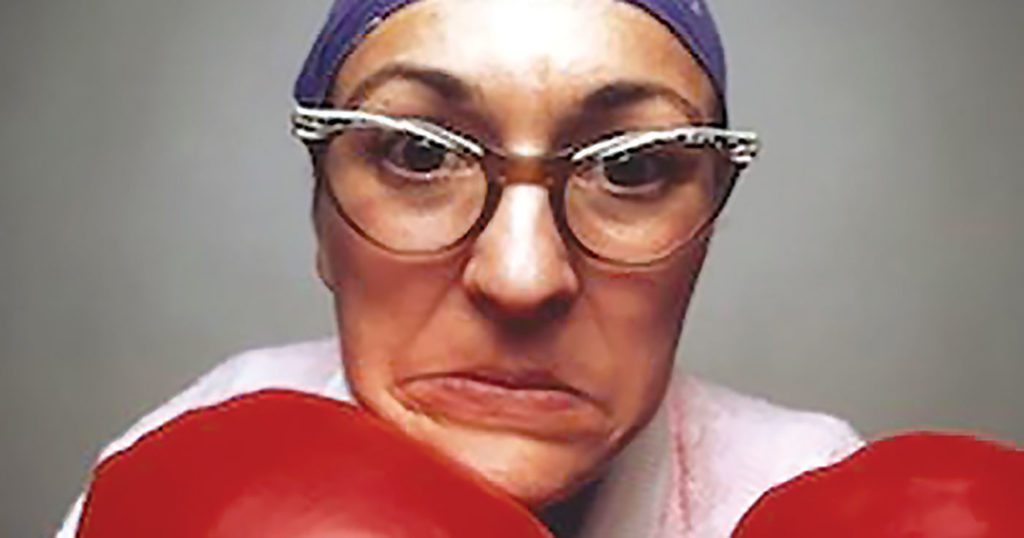 If you’re anywhere in The Highlands this weekend, and you hear laughter, you most likely can trace it back to The Laughing Derby, because Etta May will be headlining there all weekend. May has a salty charisma that she has honed from over 30 years on the road. She has appeared as an actress on ABC’s “Hanging with Mr. Cooper,” as well as on “My Two Dads” and “The Jeff Foxworthy Show” both on CBS. She has also done stand-up on “The Oprah Winfrey Show,” “CBS Sunday Morning,” “Comedy Club” on CMT and VH-1’s “Stand-UP Spotlight.” In 1999, she was named “Best Female Stand-up Comic” by the American Comedy Awards — an honor that previously been bestowed on legends like Ellen DeGeneres, Tracy Ullman and Lily Tomlin.