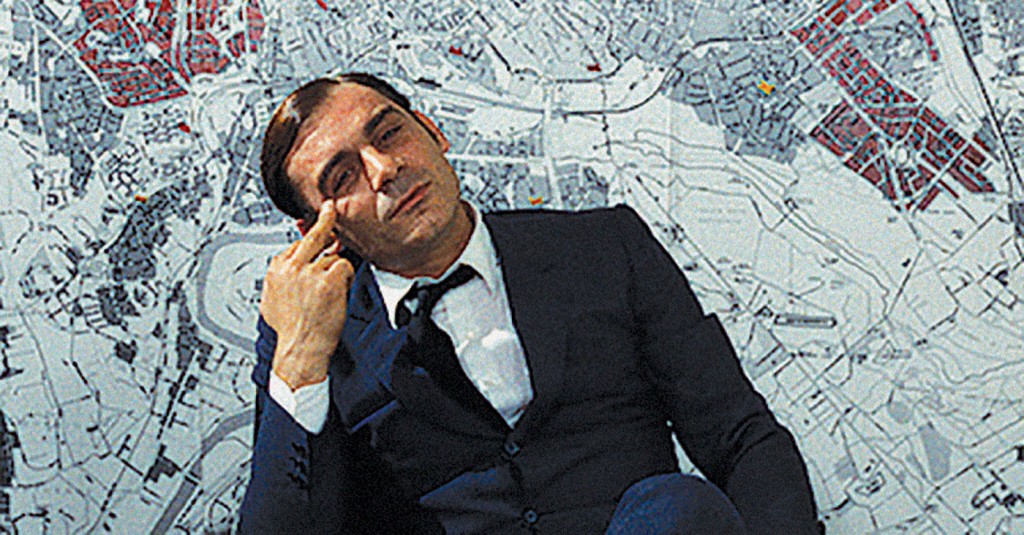 When the prestigious Criterion Collection released “Investigation of a Citizen Above Suspicion” in 2013, the film world buzzed. The 1970 film, which won the Academy Award for Best Foreign Film, is critically acclaimed, but rarely screened, and the director, Elio Petri is considered one of Italy’s foremost, but is not widely known by American audiences. Film lovers, Wednesday is your chance to find out what all the buzz was about and either get acquainted with Petri or get to know the masterful director and one of his masterpieces as it was originally intended to be enjoyed — in a theater. That theater would be Dreamland, located in the heart of NuLu, which is scheduling film gems like this one every other Wednesday.