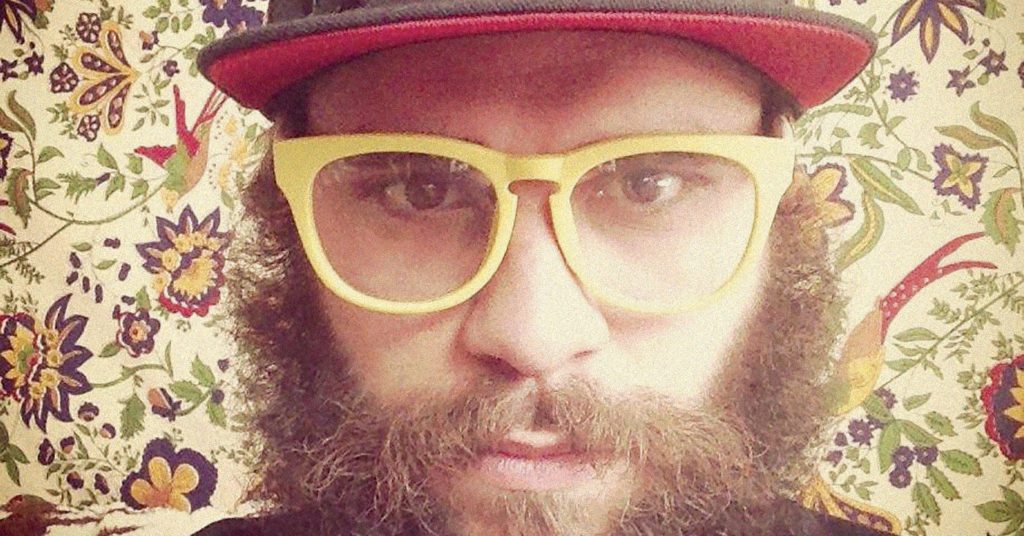 Perhaps the highlight of last year’s Forecastle was the Dr. Dundiff and Friends set, which saw the producer and emcee call to the stage a who’s who of local hip-hop. Dundiff’s friends extend to virtually every corner of the scene, including 24 of the hottest heads in the game. So what better way to celebrate that than to reproduce the experience on roughly the anniversary of the event? Dr. Dundiff and all of his friends return this Friday to reproduce the righteousness of their 2015 performance. The good news is: You can grab an album, a vinyl recording of that same set captured and ready for release. If this is even half as awesome as last year, we’re all in for a treat.