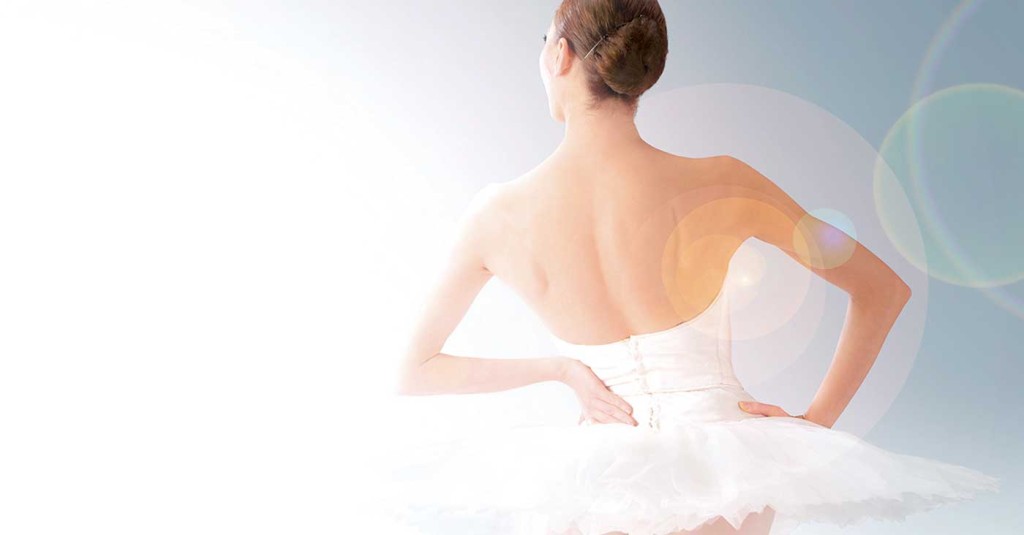 It’s hard to believe it’s already April and time for the Louisville Ballet’s last performance, “Director’s Choice: A New World.” The director in question is their artistic director Robert Curran, who’s in his first season with the dance company. Curran has made sure the finale will be remembered with a rarely seen dance, a premiere and a George Balanchine piece. Serge Lifar’s “Suite en Blanc” has only been performed in the United States three times since its debut in 1943. Balanchine is a well-known name even outside of dance circles; his “Square Dance” has gotten a Louisville upgrade, with scenic designs by local artist Letitia Quesenberry. “What Light is to Our Eyes,” by Australian choreographer Lucas Jervies, is a world premiere.