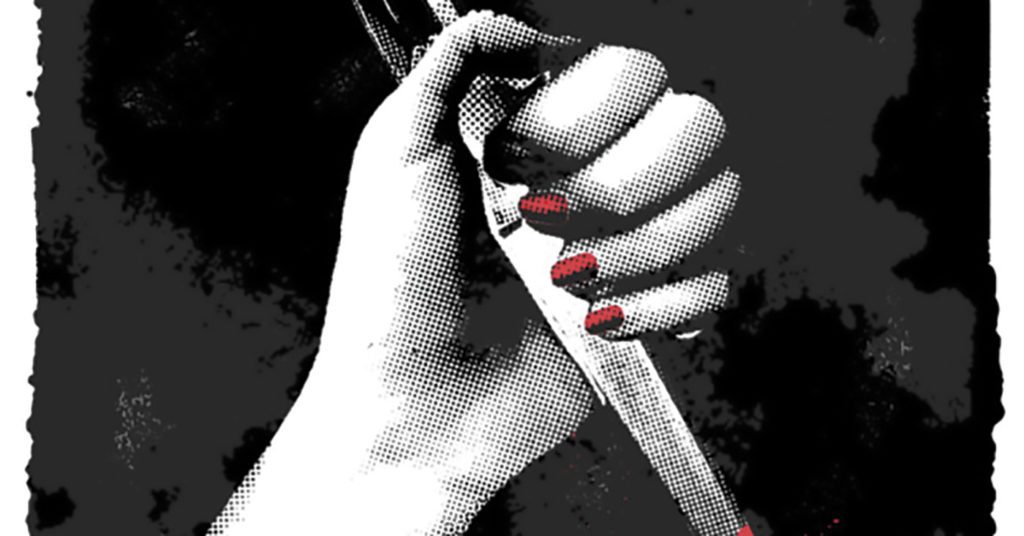 This film demonstrates the need for a good backup plan. The 1954 “Dial M for Murder,” featured in the Louisville Palace’s 2016 Classic Movie Series, is one of Alfred Hitchcock’s lesser-known hits. But all that you love about a Hitchcock movie is here, including a signature blonde actress. This time it’s Grace Kelly, in the first of three movies she did with him. It’s about a love triangle between Kelly, Ray Milland and Robert Cummings (make that four, if you count the telephone that is central to the plot). Milland, whose character is the definition of smarmy, is the person to watch. He wants his wealthy wife (Kelly) dead, but the problem is she’s not cooperating.