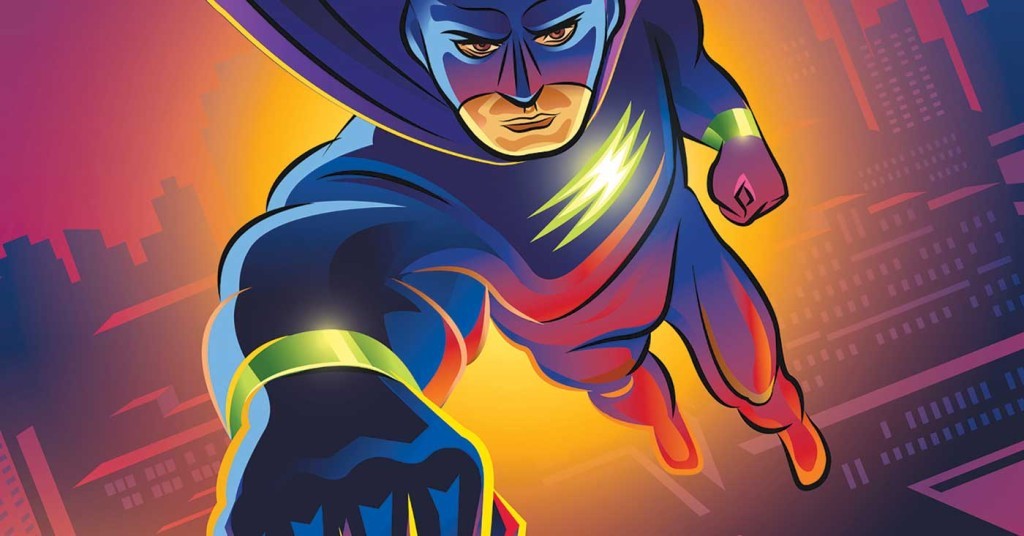 Sadly, San Diego Comic Con is no longer the mecca for comic book nerds that it once was. It’s been devoured (like a tertiary character in “The Walking Dead”) by the mainstream and movie-industrial complex (much like “The Walking Dead” itself). But luckily for us, local comic book nerds, Derby City Comic Con is quickly becoming a mecca unto itself — with 200 comic book creators attending, the Louisville Cartoonist Society, costume contests and screenings of the first three episodes of the local web series, “Bagged and Bored,” and obviously, a massive amount of comic books to be bought, sold and traded from individual vendors and all of our favorite local stores like The Great Escape. So make the journey downtown, and let us gather and be merry, Excelsior!