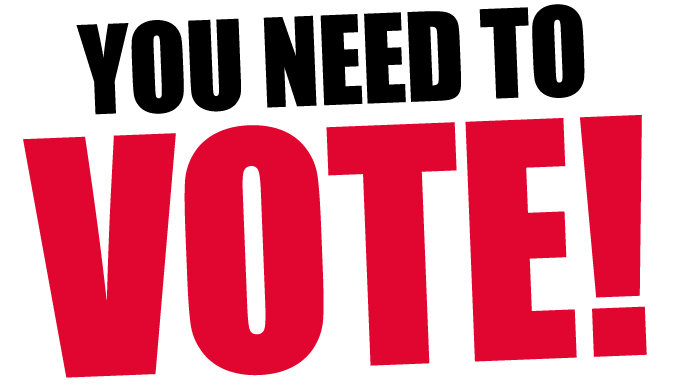 Let’s face it, we’ve only got one more opportunity to defeat Mitch McConnell. Despite all the changes to the primary election, Democrats still need to nominate the candidate to take him down in November. KET will have the three leading candidates together for one last debate before the primary election, including: State Rep. Charles Booker from Louisville; farmer, teacher, retired Marine and former newspaper editor Mike Broihier from Lincoln County; and the fundraising juggernaut, retired Navy fighter pilot Amy McGrath from Georgetown. Tune in and see who you think has what it will take to take on, and take down, McConnell.