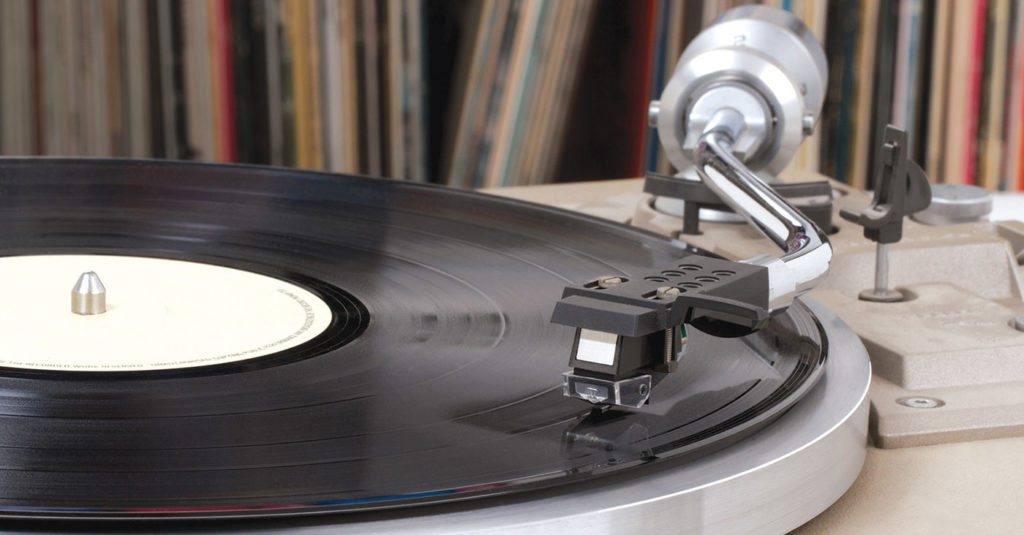 Once every month, five people from the Louisville music community gather for happy hour at Haymarket Whiskey Bar where they each play five songs that have influenced them. It’s a great way to discover new music, during a free event on a day of the week when there’s not usually a lot going on musically. After each Defining Five, LEO publishes the lists of songs and interviews with all of the guest DJs about their song choices. The lists can be found the Thursday after the event on leoweekly.com.