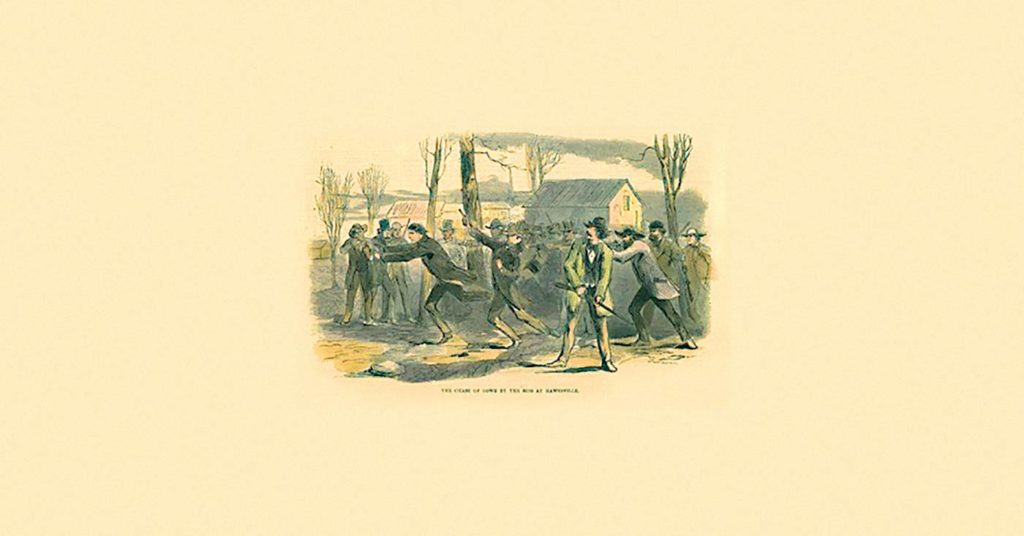 Ever heard of the Jennie Bowman Tragedy? It’s a lesser known event in Louisville history that, according to The Filson Historical Society, feels like a Victorian detective story set in Jim Crow-era Louisville. It all starts with a domestic servant, a white woman, in Old Louisville being brutally assaulted by burglars. Before the woman died, she identified her assailants as two black men. Suspects were arrested, but that wasn’t enough for a 10,000-person lynch mob besieging the city jail. The only thing in their way — a local militia with a Gatling gun. What happened next? Who actually committed the crime? You’ll have to attend to find out.