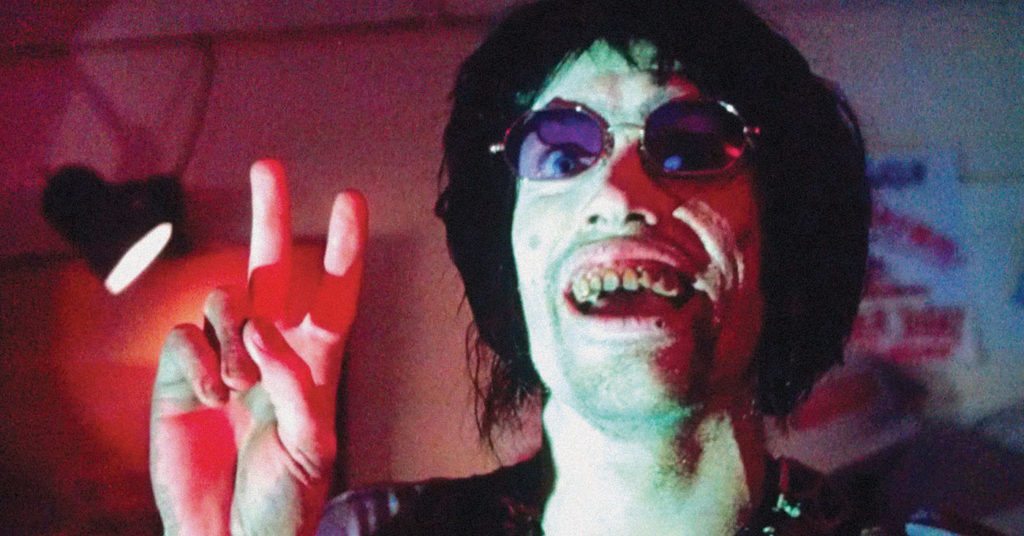 Bill Mosley, as Chop Top from "Texas Chainsaw Massacre 2" will appear at the 2016 Days of the Dead

In the horror-genre world, nobody gives a flying, dismembered middle finger about bourbon and horse racing (well, maybe bourbon). Louisville is better known as the place where George Romero shot some of “The Living Dead,” as the setting for “Return of the Living Dead” and for having the largest zombie walk in the world. So join Days of the Dead in celebrating this city’s underground horror-history with special guest appearances by Elvira “Mistress of the Dark,” wrestling legend Mick Foley (see story on page 31), the cast of “House of a 1000 Corpses,” “Nightmare on Elm Street (1 & 4),” “Return of the Living Dead,” “Hellraiser II,” Tara Reid of “Sharknado” and plenty more.