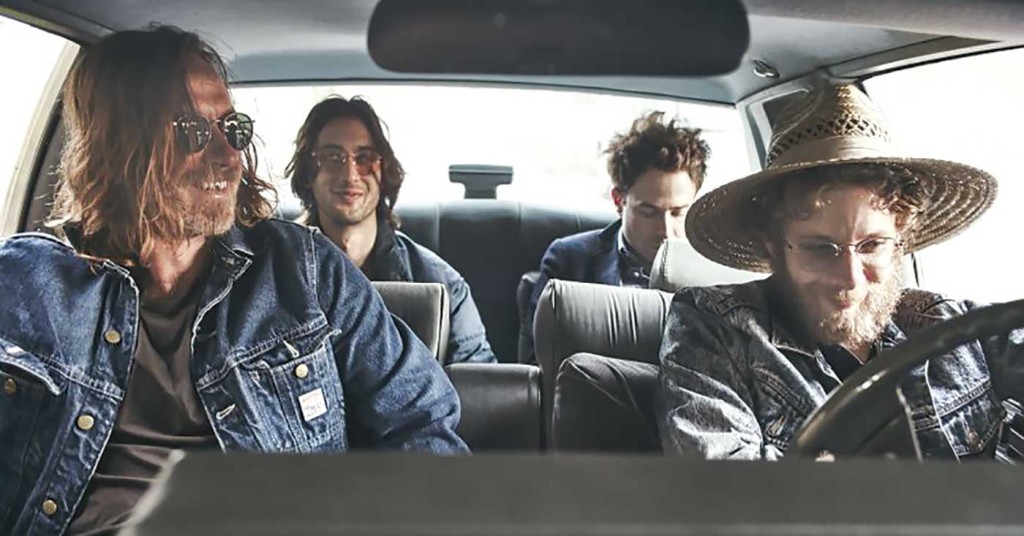 A modern day Los Angeles band that’s reminiscent of the country-infused breezy folk of the late ‘60s/ early ‘70s Laurel Canyon groups, Dawes kind of sounds like “Wild Tales”-era Graham Nash took a time machine to early 2000s Brooklyn. Rich, gentle harmonies informed by an empty-hearted sadness and matched with bright textures and tempos, there are aspects of Dawes that make it seem like you’re seeing their stories through a vintage filter and, at others, they seem to be very much in the spectrum of today. If you like at least three out of four of these things, go see them: The Eagles, bands that simplify The Band, sugar stirred in your quasi-dark folk rock, the neo-roots-revival.