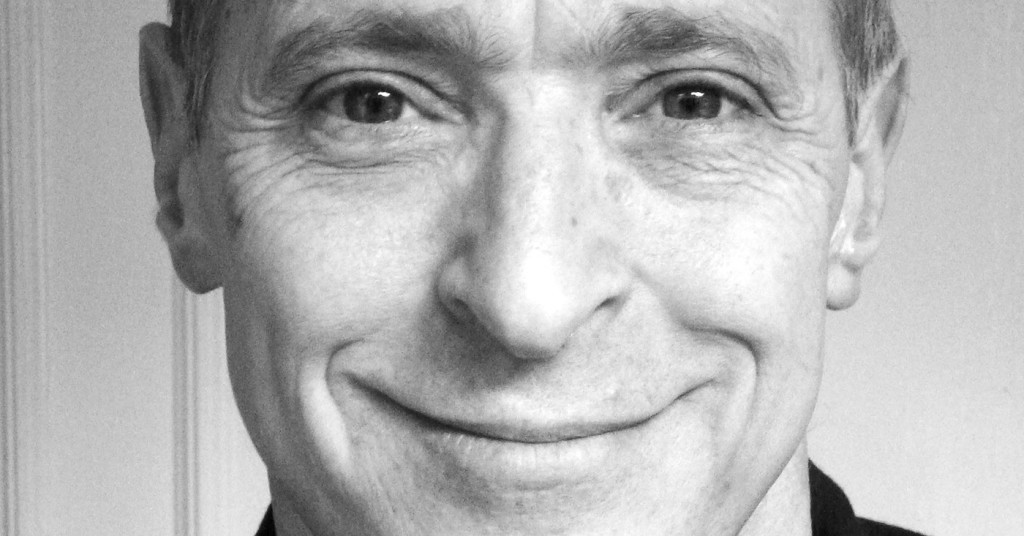 How do you pin down David Sedaris? Great American writer? Well, he’s been living overseas. Side-splitting humorist? Many readers (and broadcast/podcast listeners) were very moved by his bittersweet recounting of the loss of his sister a couple years back. So maybe he should just be called “a man of letters” and trust in his record of almost two-dozen years of entertaining audiences with insights and personal vignettes — and even reconstructing his observations as animal-centered fables. His upcoming appearance at Whitney Hall of the Kentucky Center isn’t just a book signing (but go ahead and bring your copies) as much as it is part of a “lecture tour,” which is likely helping to shake out and hone material for his next volume. Say, isn’t that how a lot of Mark Twain’s best material came about?