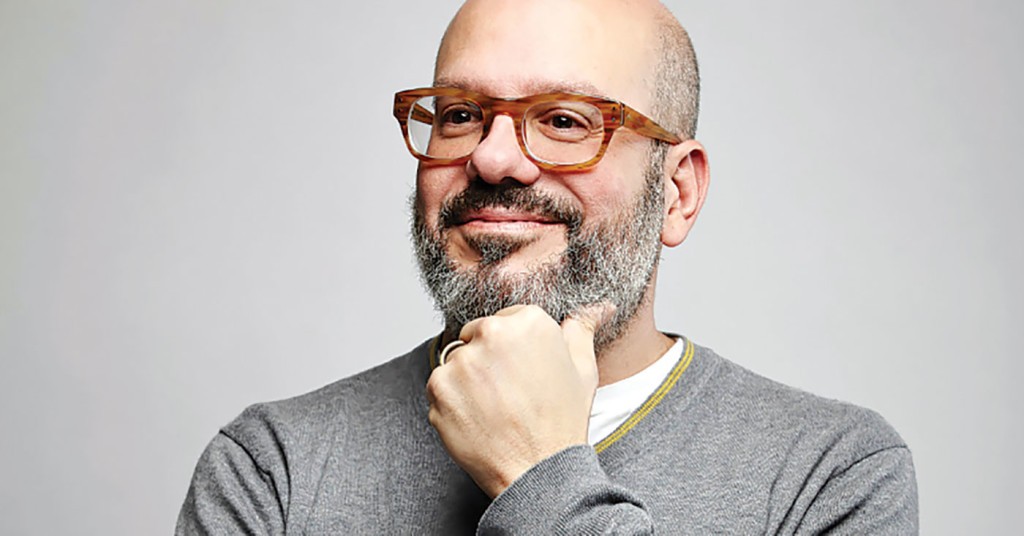 David Cross has been one of the defining comedic voices of his generation for two decades. He has appeared in films like “Mystery Men” and “Eternal Sunshine of the Spotless Mind,” TV shows like “Arrested Development,” and he recently launched a new show, re-teaming with his “Mr. Show” co-star/co-creator, “Better Call Saul’s” Bob Odenkirk on the new Netflix series titled simply “W/ Bob & David.” His stand-up is often biting — running commentary on the increasingly terrifying path our country is heading down — from right-wing overreach, left-wing over-sensitivity, and general crybabies, Cross puts them all In his vitriolic crosshairs. His “Making America Great Again! Tour” will be stopping this weekend at the Kentucky Center.