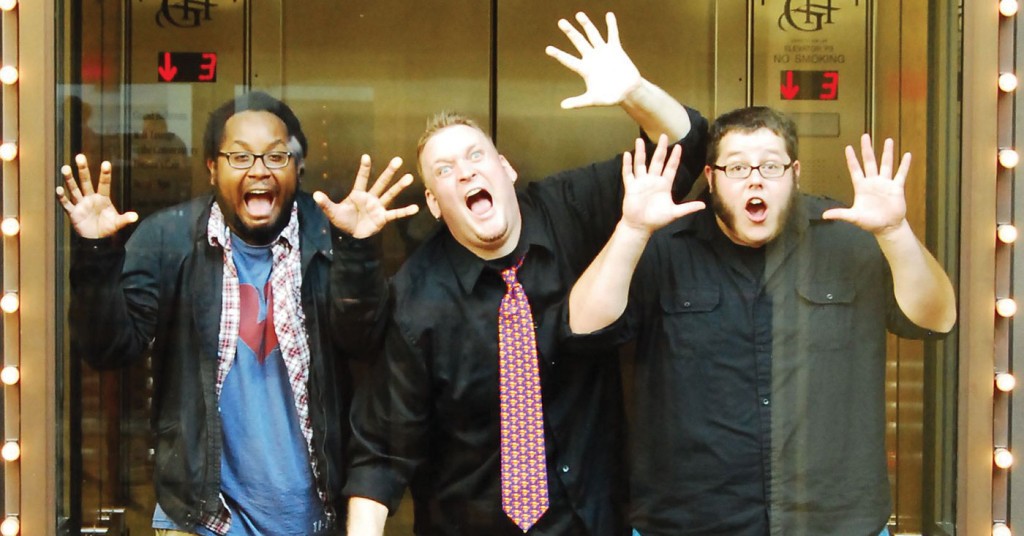 In 2010, a group of strong willed and like-minded comedy types got together with the goal of performing unscripted shows off the cuff, live and onstage, in front of strangers. It was a masochistic objective, but five years later they’re going strong, returning home to Louisville after three sold out performances at the Chicago Improv Festival. This weekend they are going to celebrate their fifth anniversary with a show called “V!” which will also feature special guests Laugh Out Loud Theater, an improv troupe from Chi-town that is coming in specifically for this performance. So come out and celebrate five years of impromptu theater with one of the premier up-and-coming troupes in the country, Louisville’s own Damaged Goods.