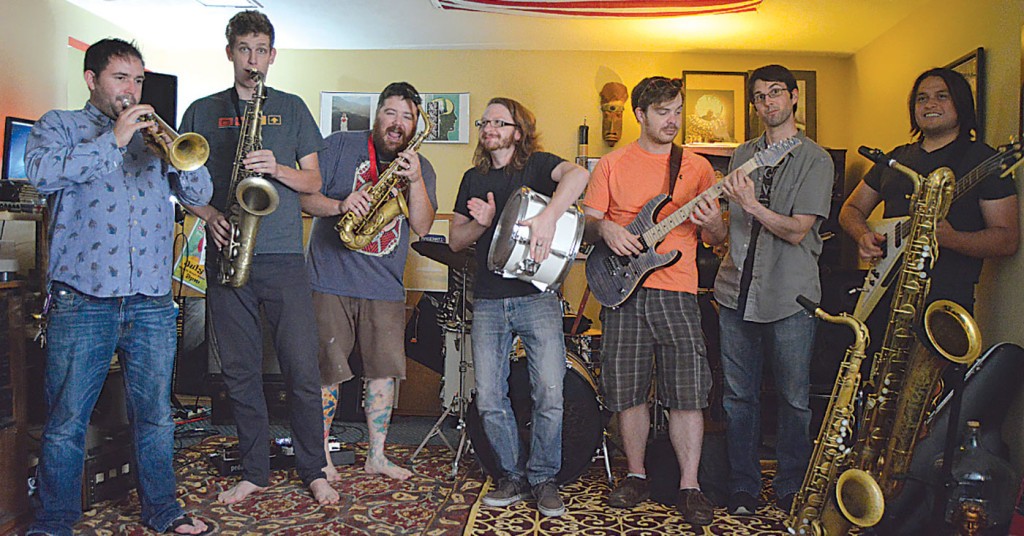 Another sector unfolds in the local avant-garde landscape, as Drew Miller’s fusion band Curio Key Club releases its debut album this week. The project, formerly known as D’Arkestra, has built a reputation in the last three years through prog rock and improvisation. It sought new directions following the release of 2014’s ‘Little Voices.’ And if the two preview tracks on Bandcamp are any indication  — the feisty lead single, “Running Man” and the unspoken magic of “Keep on Telling Myself” — this is a reincarnation. Not just of a name, but of an ignition to experiment and communicate with music. The CD-release show takes place Friday at Zanzabar. Also on the bill is Tony Robot, ATOMO, Cold Brew & Tonic and auralgamiSOUNDSystem.