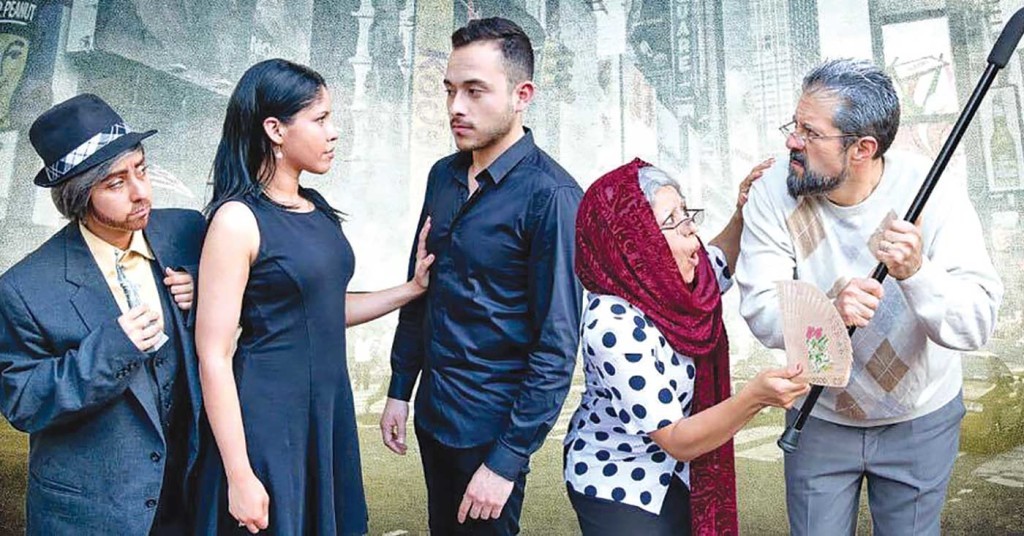 Carmen Pombero, The Seville native (whose studies included a stint at the Raul Julia Training Unit) has carved out a multi-faceted career in Spain that includes writing for TV, film, radio and theater. Spanish critics have described Pombero’s work as timely and polemical, actively engaged in challenging intolerance and prejudice. In the award-winning play, “Cuando regreses a New York” (“When You Return to New York”), Pombero takes on the topic of Alzheimer’s Disease. Like recent past productions from El Delirio, this will be staged in Spanish with English language supertitles. It’s directed by Guillermo A. Sollano, who had a superb starring role last  year in El Delirio’s production of Gustavo Ott’s “Divorciadas, Evengelicas y Vegetarianas.” This is a theater company to be reckoned with.