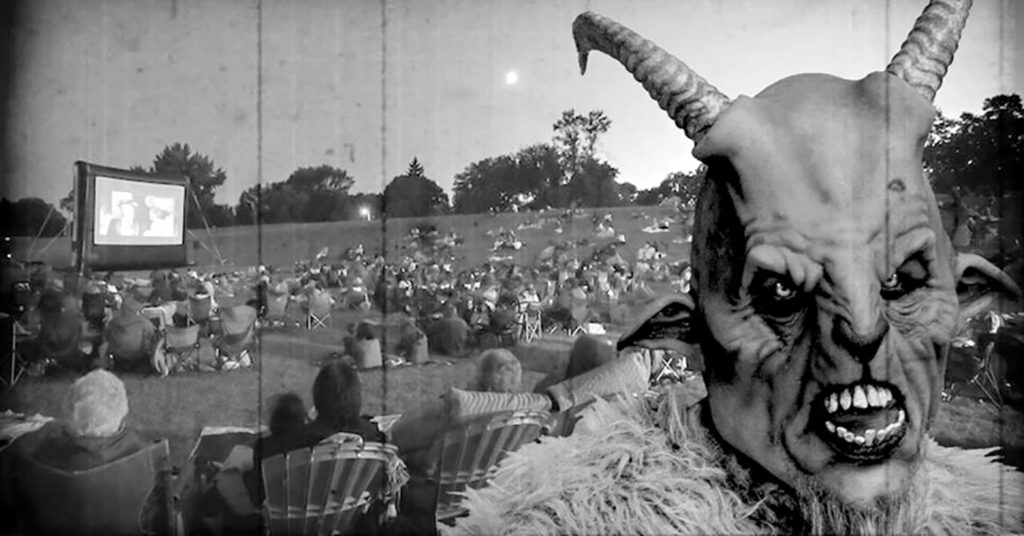 Catch a film alongside the legendary Pope Lick Monster, a part-man, part-goat and part-sheep creature that is said to live under the Pope Lick train trestle. This outdoor screening features “The Blair Witch Project,” during which creatures of the Legend at Pope Lick haunted attraction will crawl out of the woods to terrorize you. You can also expect such games as corn hole, giant Jenga and giant Connect 4; concessions that include candy and drinks; and prize giveaways, tickets and swag. Bring a chair or blanket.