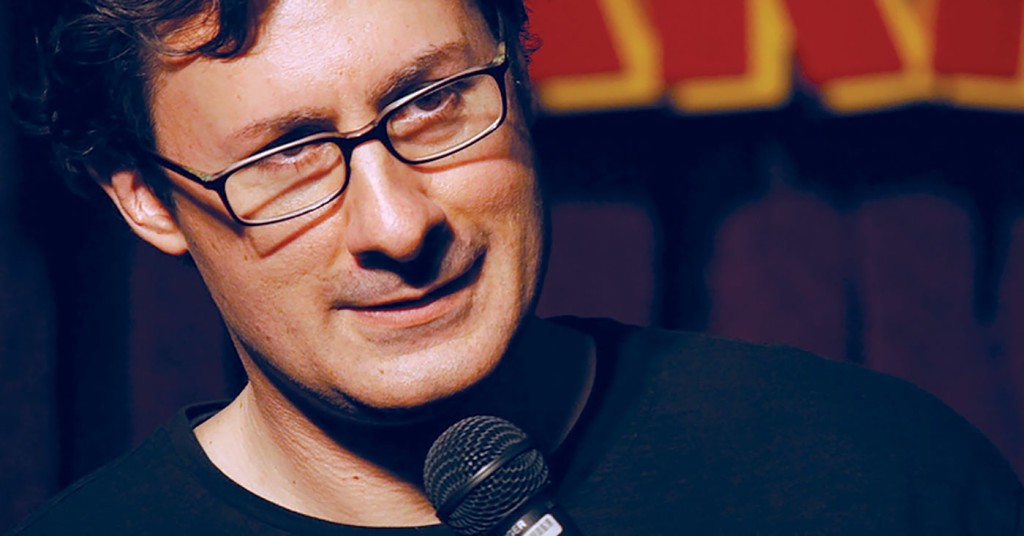 Costaki Economopoulos is an off-beat stranger in the world of conventional stand-up. Born in Florida and raised in Georgia, he began doing comedy in Atlanta while he was attending University of Georgia. Much of Coataki’s material is politically centered, but tends more toward satire than the usual diatribe of commentary that most politically-minded comedians offer audiences. He soon gained the attention of Bob & Tom, a morning show that is notorious for launching the careers of comedians, and he quickly became favorite and eventually regular on-air guest. The attention began to swell and soon he had a rabid, loyal fan base that covered most of the Midwest. His first album “C’mon It’s Jokes” was released to much fanfare and critical acclaim. Economoulos will be headlining The Laughing Derby all weekend.