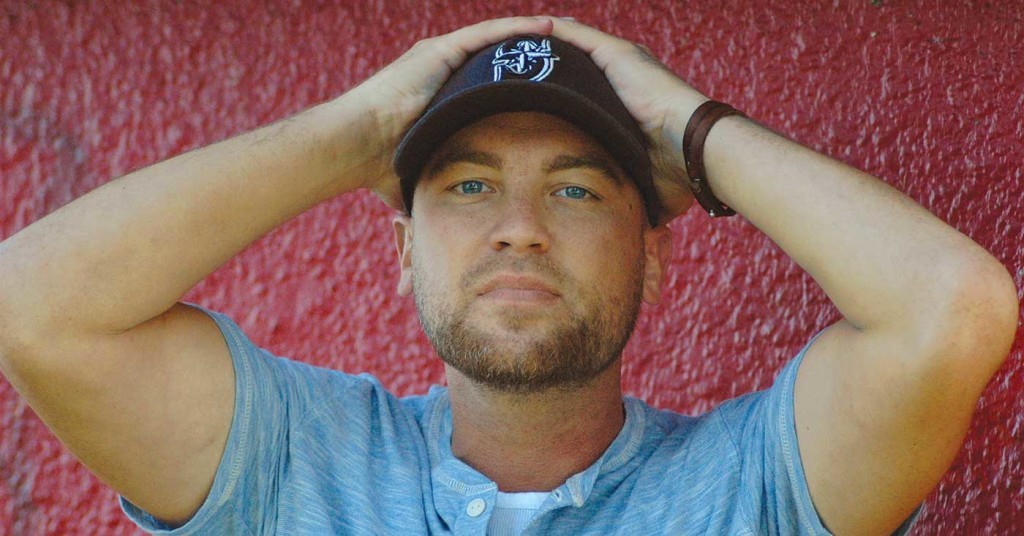 If you haven’t heard of Cory Michaelis, it’s probably because you aren’t from the Pacific Northwest, where he has become a regional favorite, and where he hosts in his hometown of Everett, Washington, “The Everett Comedy Show.” By day, Michaelis is a 10th grade history teacher, and by night he stalks the stage of comedy clubs slinging edgy jokes to audiences that feed off his silly and absurd stories. He regularly headlines “colleges, clubs, casinos and weird bars,” all over the country, winning crowds over with tales from the paradox of his increasingly double life. He performed in the 2013 World Series of Comedy, the Seattle International Comedy Competition ‘12 and ‘14, and the ‘14 Tacoma Comedy Contest. Finally Michaelis is branching out to do some East Coast dates, and he will be in Louisville performing all weekend