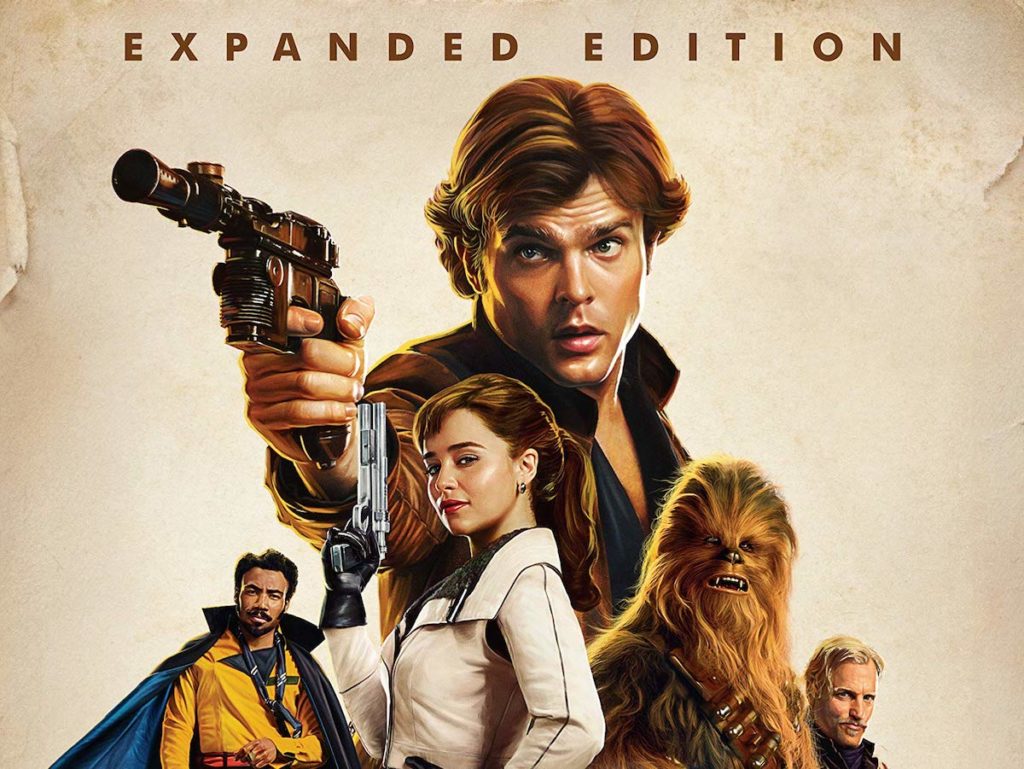 Black Media Collaborative’s goal to develop skilled and savvy mediamakers in the African American community hasn’t stopped with coronavirus. Its series of at-home workshops kicks off with two separate conversations with filmmakers. On May 14, Los Angeles based filmmaker Jonathan Rowan Zooms in for a conversation with BMC Director Nathaniel Spencer. Rowan received his BFA from Northern Kentucky University and has since created several short films including one, “Beauty Mark,” which debuted at the DTLA Film Festival. And on the 16th, the Executive Director of the Kentucky Center for African American Heritage, Aukram Burton, will interview Atlanta-based filmmaker and CEO of Origin Nile Studios, Jibril Haynes. Register to participate on Facebook.

LFS Filmmaker Forum with Cinematographer Bradford Young (May 20) | Zoom louisvillefilmsociety.org/filmmakerforum | Free | 6-7 p.m.
Louisville-born Bradford Young has been the cinematographer for several well-known Hol-lywood fi lms including “Selma,” “Solo: A Star Wars Story,” “A Most Violent Year,” and in 2017, he became the fi rst African American cinematographer to be nominated for an Academy Award for his work on “Arrival.” The Louisville Film Society has invited him to answer ques-tions and tell stories about his career in a Zoom conversation. To participate, register on LFS’ website.