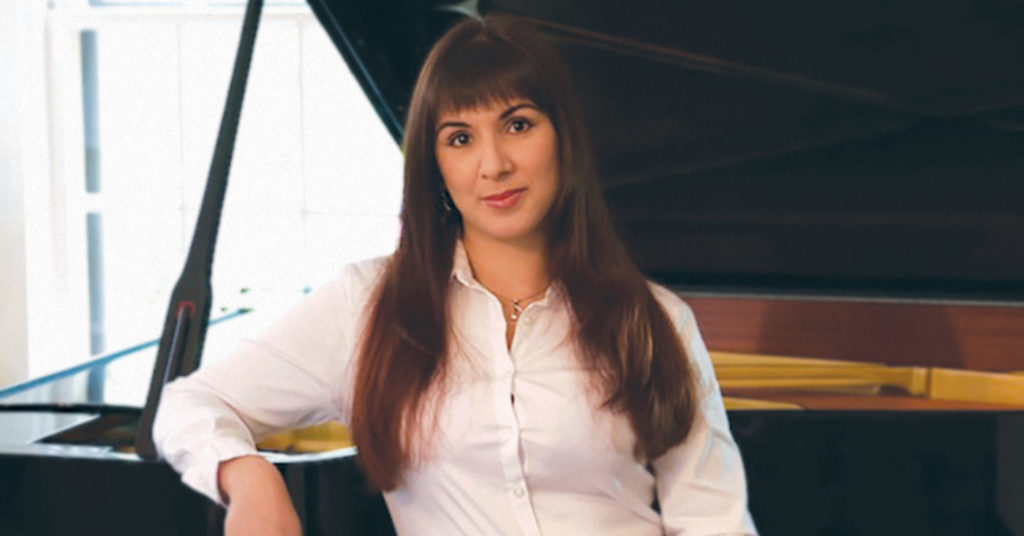 As a performer and teacher, Russian-born pianist Gyuli Kambarova has a classical background that includes two graduate degrees from the Rostov State Rakhmaninov Conservatoire in her native Russia. As a composer, though, she has her own voice, a romantic blend of East and West, jazz, classical, and vernacular styles. The music on her third CD, “Memories” was composed as the soundtrack for the award-winning documentary “You Are Not Alone,” by Anna Barsukova, a film about the challenges of adoption (filmfreeway.com/tineodin). Kambarova’s Sunday concert will feature an excerpt from the film and selections from the soundtrack.