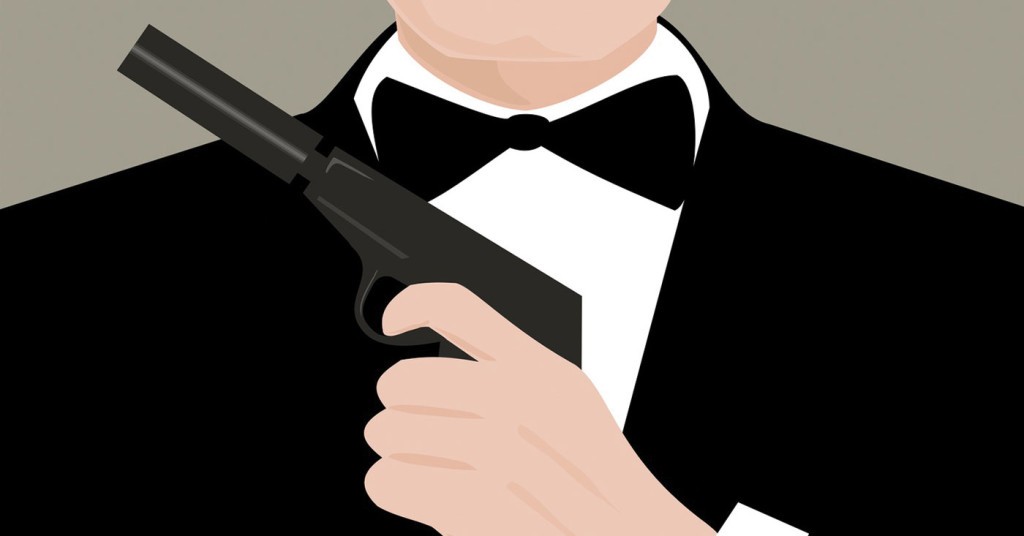 Comedians in Bars Watching Bond — it’s pretty self-explanatory, really. The idea launched when local comedians Craig Williams and Kent Carney found out fellow comedian Jake Reber had never seen a single James Bond film, and like good friends they aimed to rectify that problem. Beginning Tuesday March 8, and then every other Tuesday going forward (as part of the Kaijuesday series), the three comedians will be watching each Bond film and offering hilarious commentary on everything from the “Bond Girls” to the gadgets, to the sometimes ridiculous villains, and the really consistent over-acting. The Bond movies have become absolute classics in the scope cinematic history, while at the same time just antiquated enough to leave all sorts of room for Williams, Carney, and Reber to lampoon them a la “Mystery Science Theater 3000.”