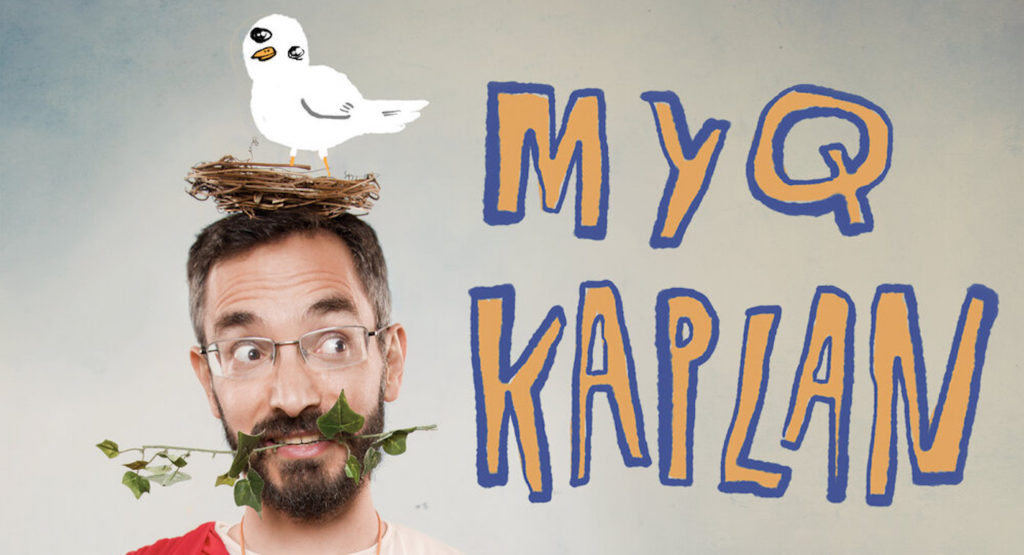 Comedians must love this virtual-age of comedy… all laughs and no hecklers. Comedian Myq Kaplan, hosted by Adath Jeshurun, will be doing a one-hour, virtual show to bring good humor into otherwise scary times. Kaplan has performed on major late night shows, including with Conan, James Corden, Letterman and Seth Meyers. He performed a “Comedy Central Presents,” half-hour special and was a finalist on “Last Comic Standing.” He’s got stand-up specials on Netflix, Amazon and has his own podcast and several comedy albums, including “Vegan Mind Meld,” which became an iTunes top-10 comedy album of the year. His album “A.K.A.” is set to release May 8, so get a preview and some laughs on Sunday.