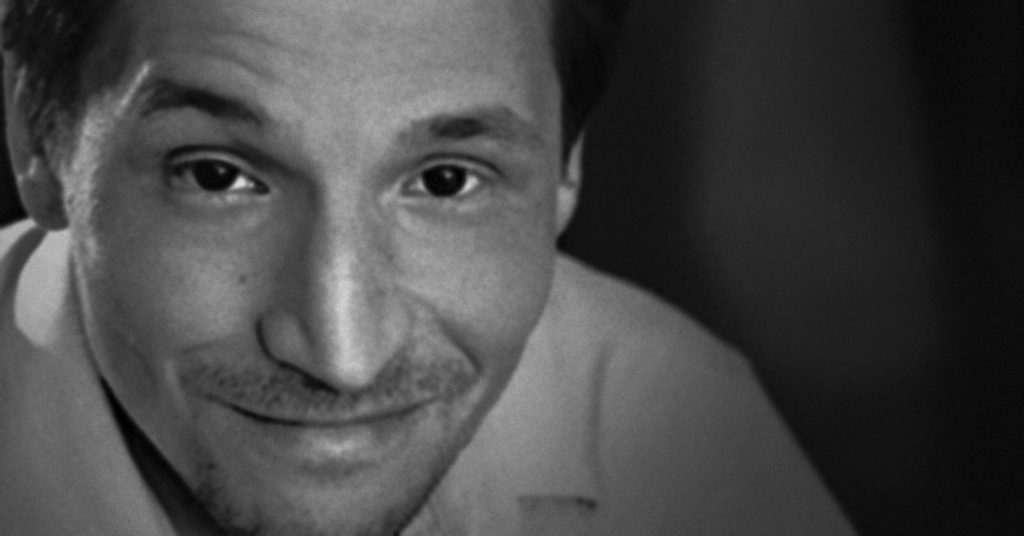 Stand-up comedy seems like the perfect gig for a once-chubby, 22-year-old virgin. Today, comedian Jonny Loquasto is thin and vastly more experienced with women — but he’s still a fat kid at heart. The insecurities of his young life remain, making his comedy equal parts hilarious and endearing. Also, lingering are remnants of adolescence including his love for professional wrestling, as he is the host and co-creator of the “Wrestling Compadres Slamcast” on FOX Sports. He created the Ringside Salute Tour, stand-up comedy and professional wrestling for troops overseas. He has appeared on “Comics Unleashed,” “Gotham Comedy Live” and “Stand Up & Deliver.”