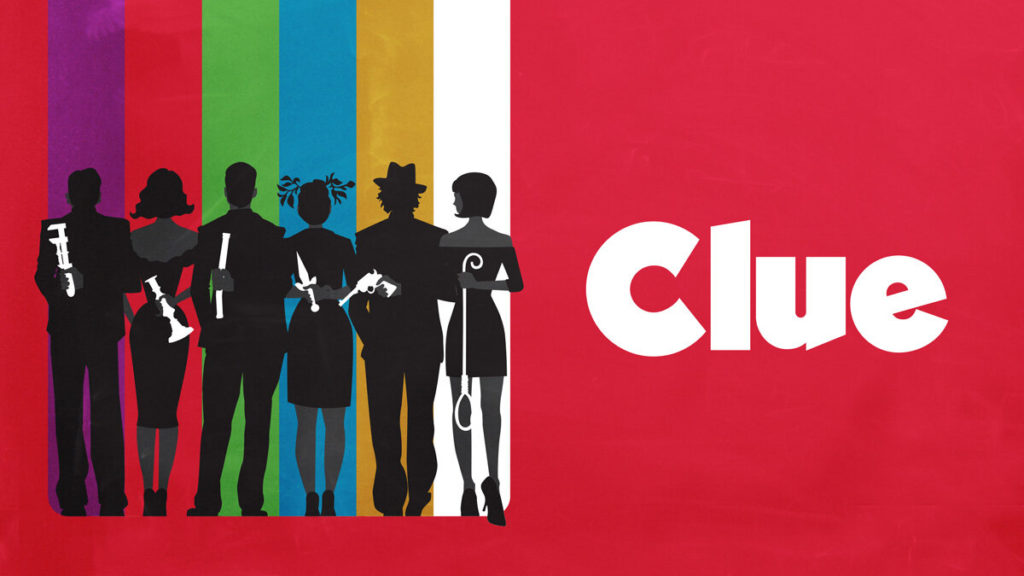 If virtual theater wasn’t innovative enough, The Chicken Coop Theatre Co. brings you a remote production of “Clue,” each night with a different ending and a different Louisville celebrity guest. The play is based off the 1985 film. Six guests have been invited to a mysterious dinner party and their host has turned up dead. Who did it? Your celebrity guests are Chris Hartman, executive director of the Fairness Campaign; Wil Heuser, a former contestant on CBS’ “Big Brother;” Andrew Shayde, who has competed on “The Amazing Race;” and Chad Broskey, a native Louisvillian and actor from “Legally Blondes” and “Read It And Weep.”