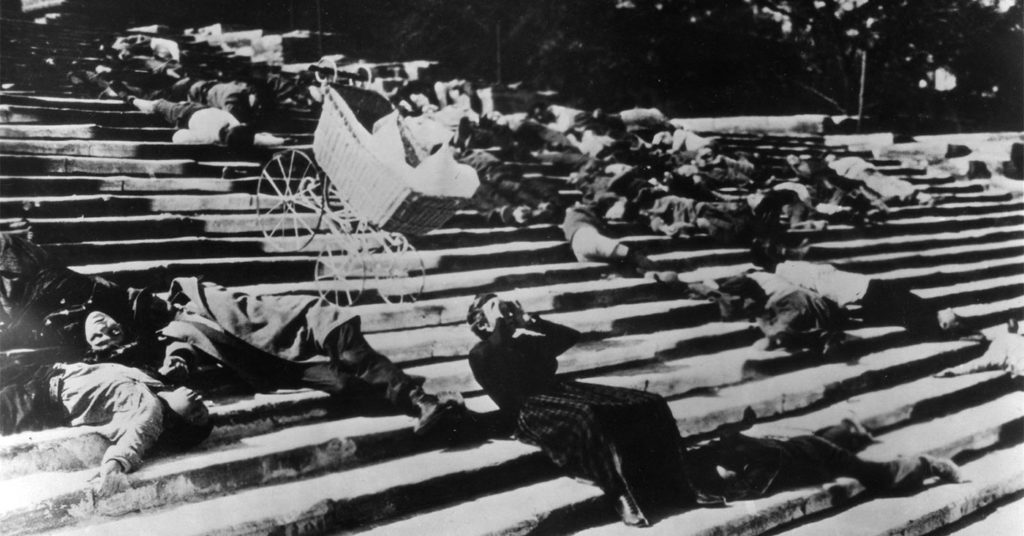 It’s hard for the modern mind to be immersed in a black-and-white, silent film from 1925. But it’s easier when the Louisville Orchestra, with Teddy Abrams conducting, provides a live soundtrack. Join this mixing of film and music, as Speed Cinema presents “Battleship Potemkin,” which is about a mutiny on a Russian battleship and is considered among the greatest films ever. It was made to mark the 20th anniversary of the first Russian revolution. The evening’s soundtrack includes music by 20 classical composers, such as J.S. Bach, Beethoven, Mendelssohn, Mahler, Debussy and Stravinsky.