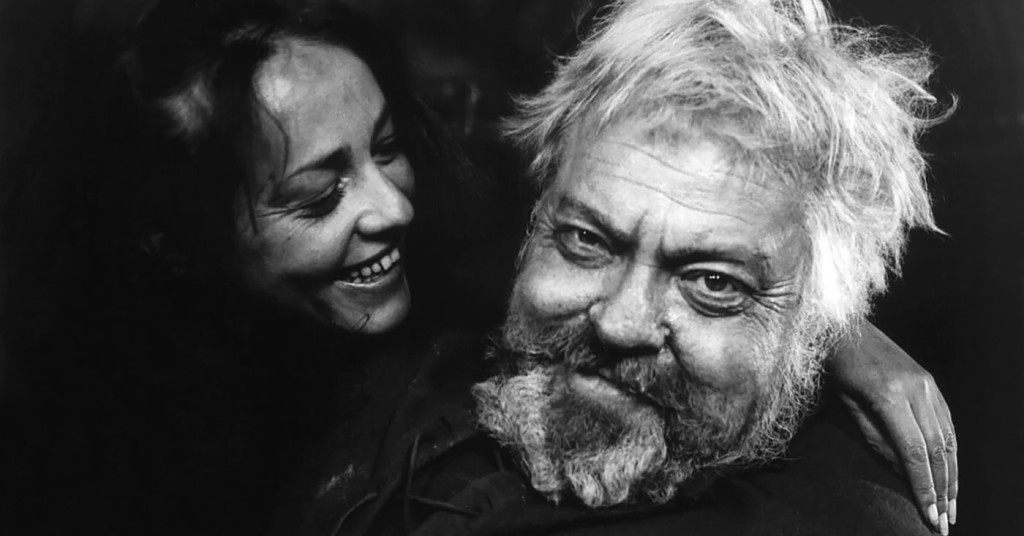 “If I wanted to get into heaven on the basis of one movie, that’s the one I would offer up … I succeeded more completely, in my view, with that than with anything else.” Director/actor Orson Welles said that about 1966’s “Chimes at Midnight,” one of the last films he made. The quote may surprise you. After all, this is the man who created “Citizen Kane” in 1941, a film that usually tops the lists of greatest films. It was his love for Shakespeare, and especially the character of Sir John Falstaff, which led him to feel great satisfaction with this role and film. He’s the director, actor, screenwriter and co-production designer. For Welles, “Chimes at Midnight” is personal.