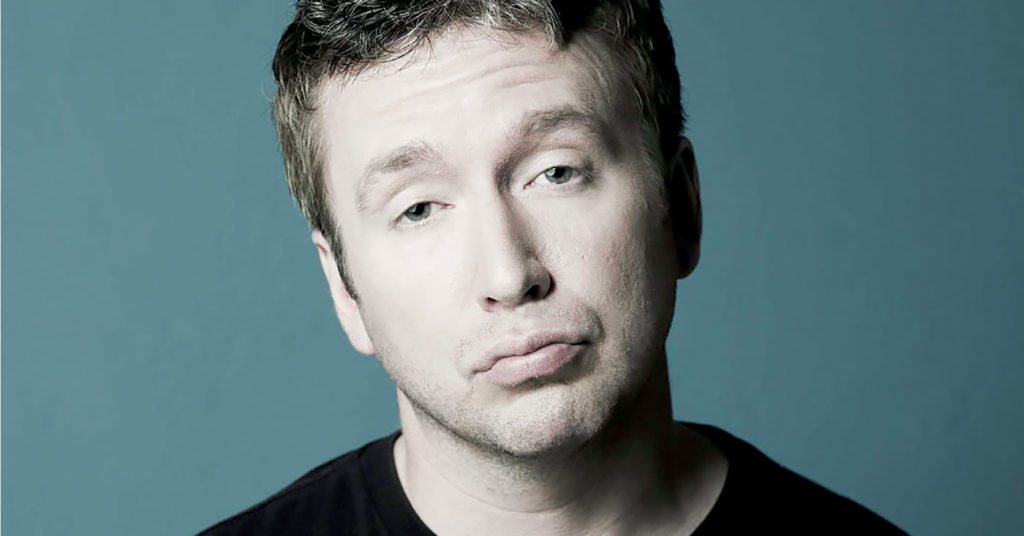 Chad Daniels’ began his comedy career in the late 1990’s, kicking around open-mic shows in his hometown of Minneapolis. Soon, he was touring all over the Midwest, performing in nightclubs, colleges, bowling alleys and Elks’ lodges for pay … very little pay, but pay, nonetheless. As the new millennium dawned, Daniels started a family with his wife, and two children later, he’s still on the road and not changing diapers. He has been a finalist in Comedy Central’s “Laugh Riots” competition, the Montreal Just for Laughs Festival, and appeared on the “Late Late Show with Craig Kilborn.” He has also recorded two comedy albums, Two Minutes for Stale Hacking, and the forthcoming Busy Being Awesome, and taped a half-hour special, “Comedy Central Presents… Chad Daniels.”