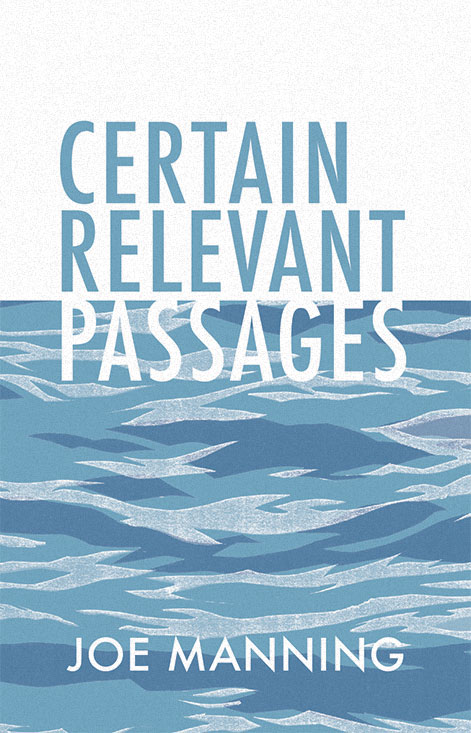 It’s not just a holdover from the back-to-school mindset: In early September many people of all ages leap into something new with a mix of bravura and trepidation. So it’s perfect timing that we have a reading/signing from former LEO columnist Joe Manning, who wrote the essays of “Certain Relevant Passages” chronicling his six months when he’d signed up to be an “Ordinary Seaman” aboard an cargo ship in international waters. Carefully selected observations bring you the internal personal navigation by which Manning responded to conflicting forces like curiosity and homesickness. The sea offers unforgiving challenges — but it’s perhaps more treacherous to deal with one’s crew mates. Or the merchants in foreign ports offering to relieve boredom, but at a price that may be veiled in all sorts of ways.