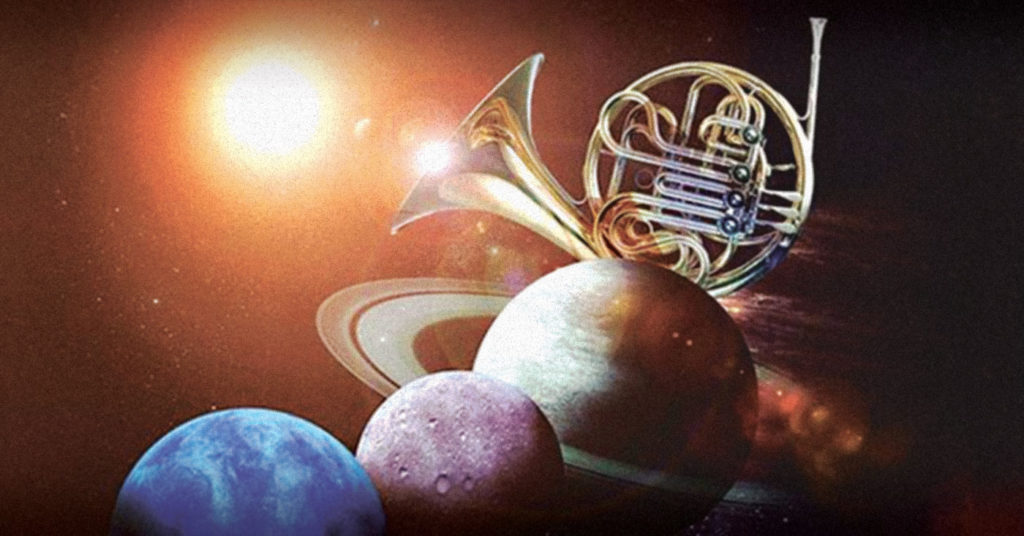 Head to Monnik Beer Co. for an astronomy lecture on “Alcohol and Other Important Molecules in the Universe,” by Gerry Williger, an astronomy professor at UofL. If that isn’t enough astronomy and beer for you, Monnik will host another astronomy lecture March 22, covering the question: “Do we live in a Multiverse?”

Watch “The Planets,” an HD compilation of images from NASA rovers and satellites (that is interspersed with CGI), while the Louisville Orchestra, under the baton of Thomas Wilkins (principal conductor at the Hollywood Bowl), performs Gustav Holst’s ever-popular astrology-influenced tone poem of the same name. A pre-concert lecture will begin an hour before each performance.

This night hike highlights, with laser beams, the constellations of scorpions, bears, dolphins and mythological characters. Make sure to register by 4 p.m. the day before. No pets are allowed on the hike.