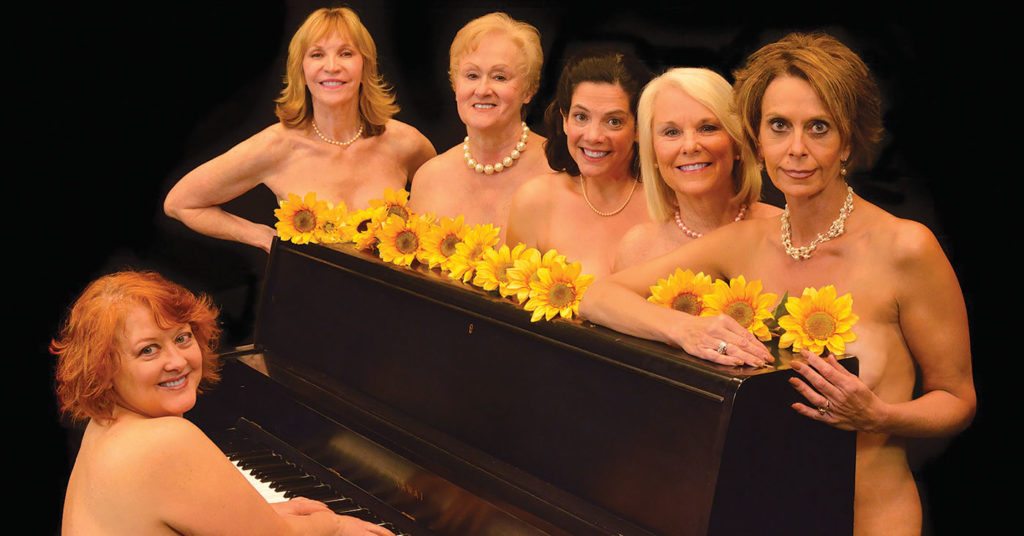 Louisville’s own Eve Theatre Company will close its fourth season with the group’s most revealing performance yet, as it debuts its presentation of “Calendar Girls.” The play, based on the 2003 Miramax film of the same name, tells the true story of an unconventional group of women who decided to bare it all in a charitable calendar, the proceeds of which went to fight leukemia, in the wake of the death of one of their husbands. The show is humorous and poignant, as these cheeky women attempt to cheer a grieving friend, honor the memory of a loved one and raise a little money for charity along the way. Eve Theatre Company’s mission is to allow women of all ages to cultivate their individual talents in all aspects of theater.