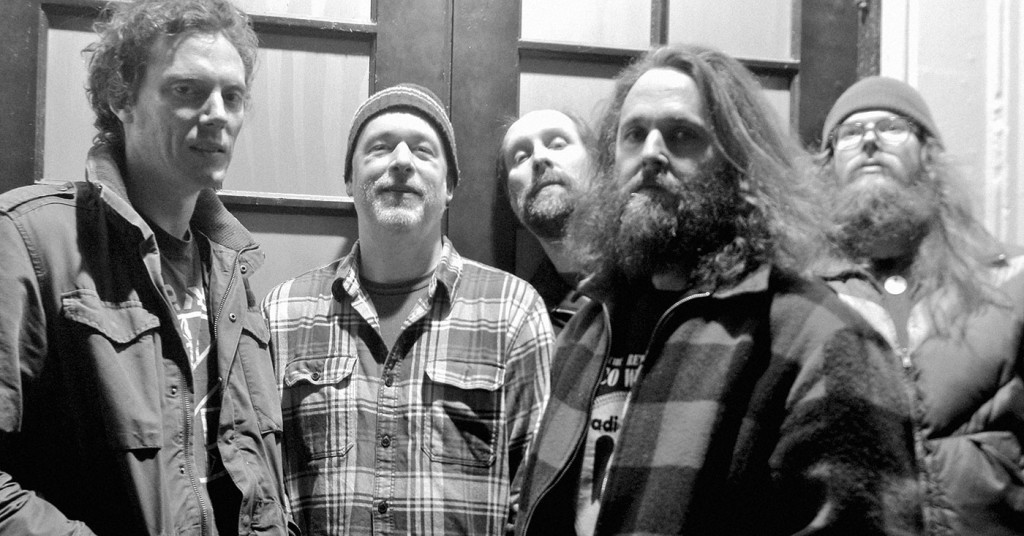 Built to Spill has spent more than two decades connecting clever, oddball guitar hooks with pop tropes, managing to be catchy, but still able to disconnect themselves from the mainstream. Alongside bands like Pavement and Guided By Voices, Built to Spill helped to carve out a branch of indie rock that was as strange as it was easy to like. Formed in Boise in 1992 and currently touring on this year’s release “Untethered Moon” — a remarkable album (check out “Living Zoo”) — Built to Spill is still going strong.