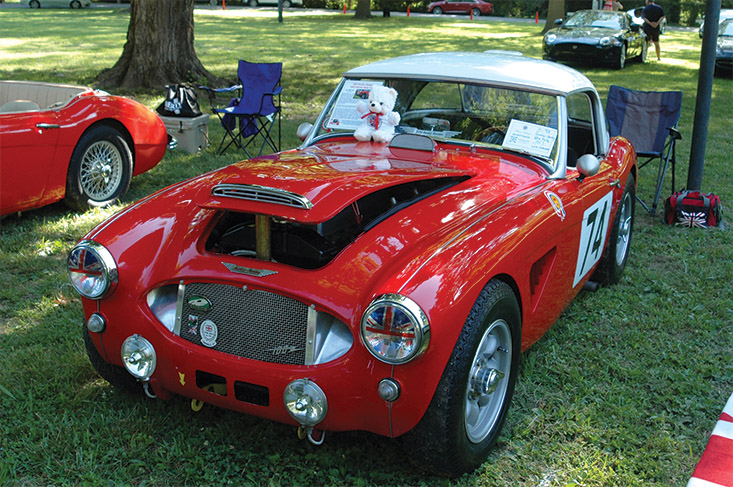 Not even LEO’s contributing Brits, Pip and Dewson, could complain about this collection of British marques (well… they are paid complainers). For 35 years, the Louisville British Sports Car Club has shown off “the glory of British vehicles” — the region’s most interesting, exotic British cars. This year, the celebration of the 60th anniversary of the Mini, will include 25 classes of British cars, which can be entered into a popular vote competition (see the list on the flier that can be downloaded on the website). There will be music, food and prizes, and hopefully some better-than-British humor for anyone interested, regardless of what you drive. Parking is $5 with all proceeds going to St. Joseph.