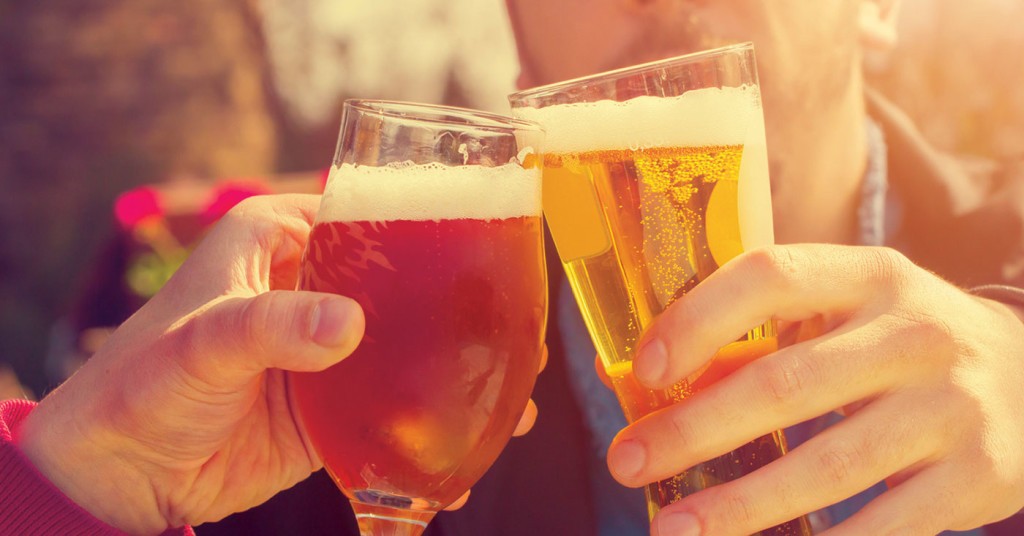 This Staff Pick could have just been a listing of the many local breweries, wineries and restaurants that will be at BrewFest. But for you, an upstanding citizen of Louisville, you already know that anything to do with craft brews in this city is going to be huge. So instead, let’s talk about all the other things going on. There’s the pre-party at Manny & Merle’s, Joella’s Hot Chicken or any BoomBozz Restaurant in Louisville on Sept. 22. There’s the afterparty at Haymarket Whiskey Bar with Squeeze-bot and Midnight Hour Sound System. And during the festival don’t forget to check out the special edition 5–0-Brew (an Irish Stout made in collaboration with Goodwood Brewing Co. and Mayor Greg Fischer) or the Kaytokberfest (an Oktoberfest style beer made in collaboration with Apocalypse Brew Works and Ben Sollee). I’m running out of room but there is so much more! Just go and check it out already!