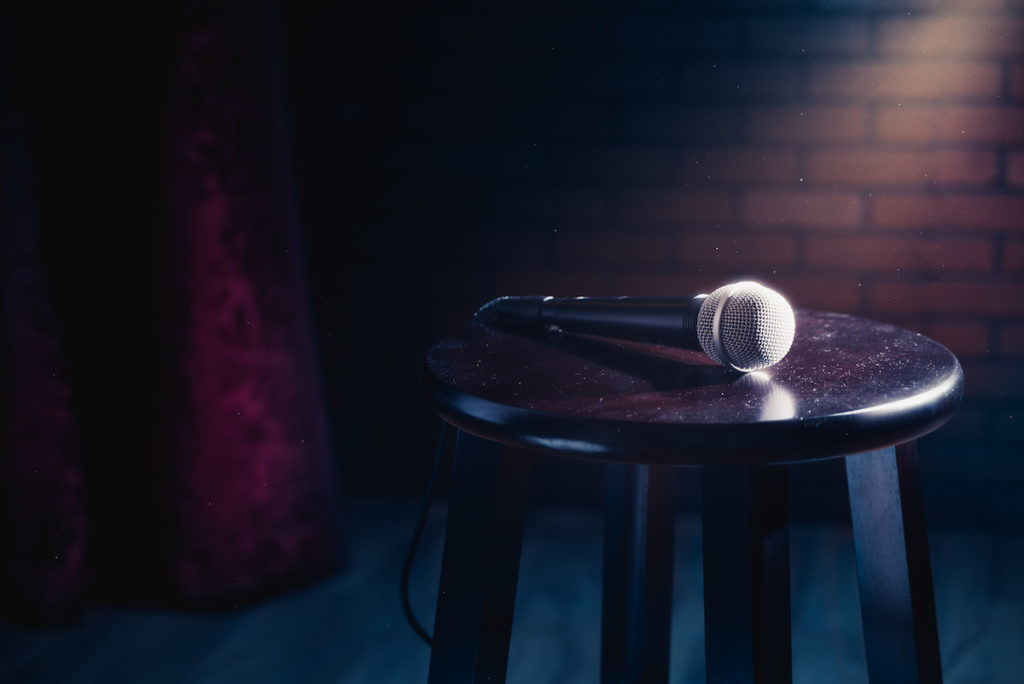 Get some laughs at Butchertown’s new craft brewery, TEN20. The Brewery Comedy Tour sends out comedians from Los Angeles and New York to breweries all across the country. So far, teams of two to four comedians, “whose credits include top festivals, TV and major club appearances,” according to organizers, have visited over 1,500 local breweries. You can catch them in Butchertown on Monday, and check out TEN20’s first lineup of 14 brews on tap. If you can’t catch them this time through, there will be a second night of laughs Monday, June 14. Perhaps it will be a handful of new comedians, so just go ahead and plan on catching both.