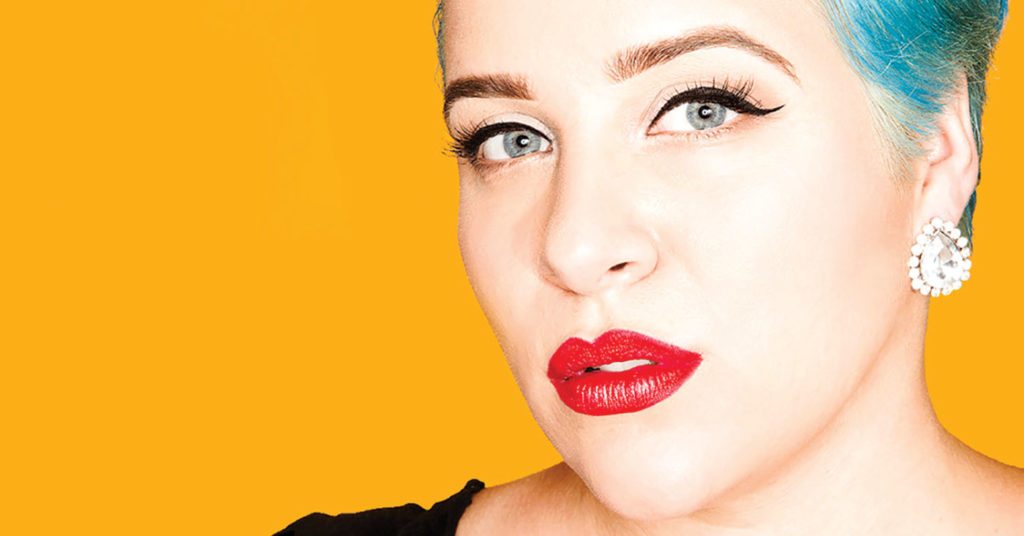 For nearly a decade, comedian Brandie Posey has been on the road packing underground and alternative venues from coast to coast. Last month, she released her first album, Opinion Cave, and it dominated the charts by reaching No. 1 on iTunes and No. 12 on Billboard. The material on the album showcases why she has been called a “Riot Grrl on Acid.” Posey is a bold, high-energy comedian for the ages. Opinion Cave is only a mere glimpse of what the underground comedy scene in Los Angeles has known for years. Currently, she’s on tour supporting the album, and she will have with her limited-edition copies of the album on cassette for purchase. Opening the show will be a very special set from local, self-proclaimed “Musician-Comedian-Multihyphenate,” Jake Reber, who will be celebrating his birthday at the show.