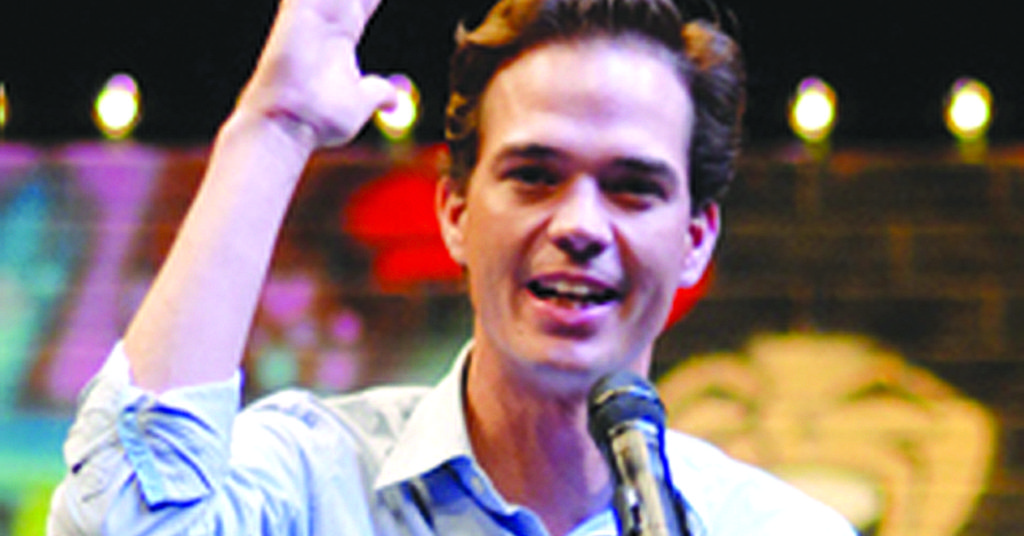 Brad Lanning has a fresh-faced, boy-next-door charm that hides his very particular sense of subversive wit. A Trinity High School graduate, Lanning is a Louisville boy who has been performing for well over a decade. He has become a treasured veteran of the local comedy community. It’s not uncommon for other comedians to stand in awe while watching him perform (especially if it’s their first time ever seeing him). He has a restrained ability to swerve in and out of prepared material and into hilarious improvisations so casually the audience often doesn’t notice it happening. Lanning will be headlining The Laughing Derby this weekend, and it’s a show you will not want to miss.